How to install Squid proxy on Windows

Squid is a high performance caching proxy for web clients supporting FTP, gopher, ICAP, ICP, HTCP and HTTP data objects. Squid reduces network bandwidth, data transfer and improves response times by caching and reusing frequently requested web pages. Squid has extensive access control and is a great server accelerator. It runs on most of the available operating systems, including Windows, and is licensed under the GNU GPL.

This is the easiest way to get Squid on Windows: open source project https://github.com/diladele/squid-windows provides Windows MSI installer files for Squid Proxy Server. It makes it possible to install Squid in just a few clicks. The current build is based on the latest Squid 4.14 build for Cygwin under Windows 64 bit. 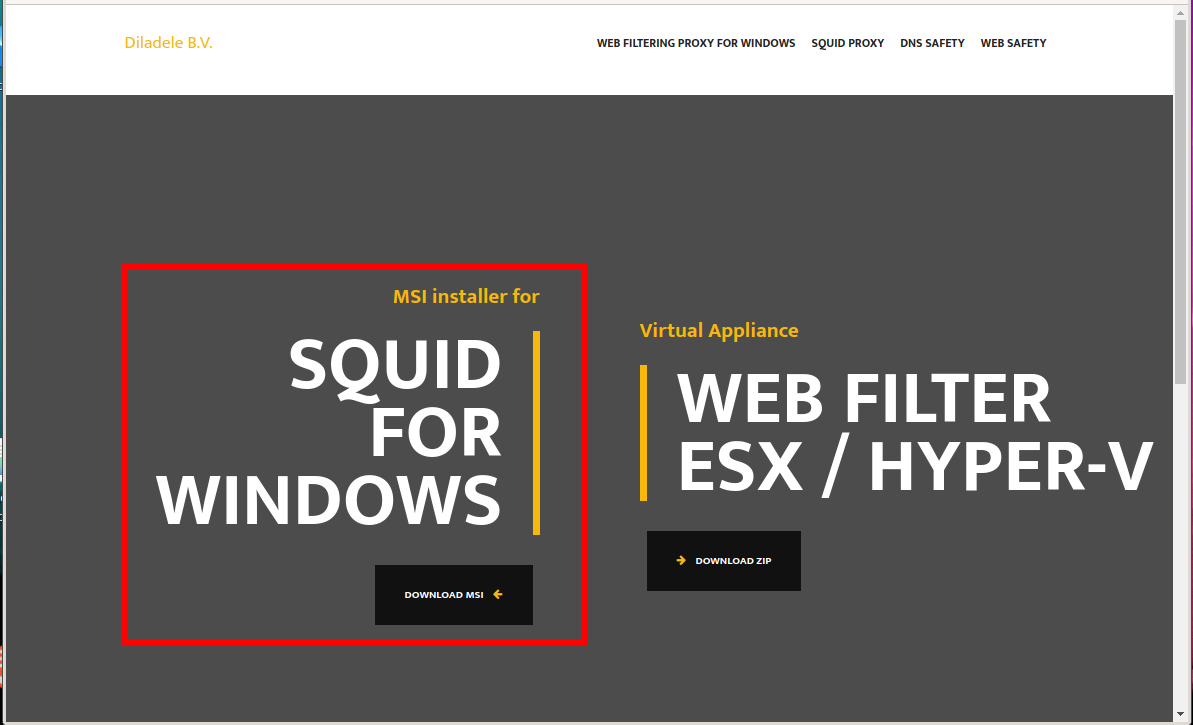 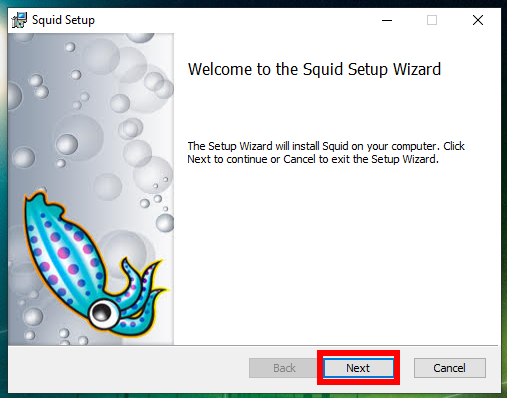 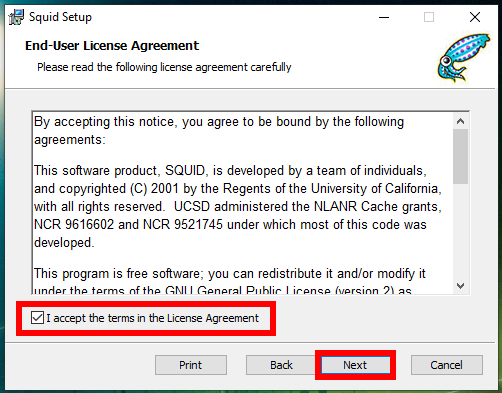 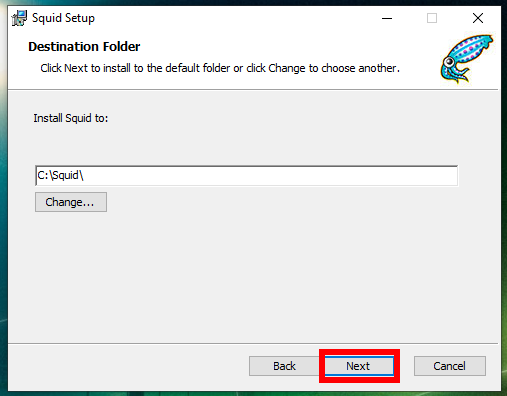 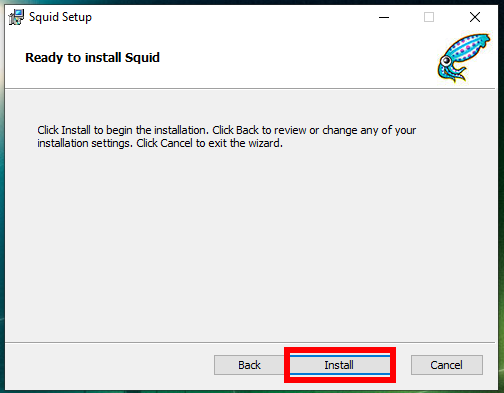 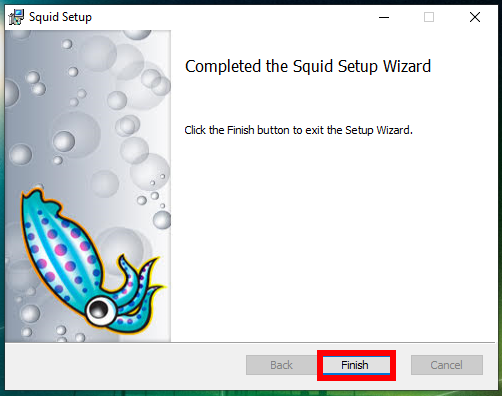 Immediately after the installer completes, an icon will appear next to the clock to control the Squid service:

When you click on it, the following options will be available:

The path to the configuration file in Windows: C:\Squid\etc\squid\squid.conf. Keep this in mind, as all subsequent sections will show the setup using a Linux example.

For the changes made in the configuration file to take effect, you need to restart the Squid service, to do this, stop and start it again.

The Squid service will automatically start when the computer is turned on, and for the icon to appear in the tray for managing Squid, you need to run the file C:\Squid\bin\Diladele.Squid.Tray.exe.

To check if the Squid service is actually listening on a port to connect, you can do the following:

1. Press Win+x and select “Windows PowerShell (admin)” in the menu that opens.

2. Run the commands in sequence:

You will verify that Squid is indeed listening on port 3128.

Remember that if you are using a firewall, then you need to open the port that the proxy service is listening on, if you have not changed it, then by default it is 3128.

The following steps are shown using Linux as an example, since Squid is much more common on Linux, not Windows. However, you Windows users can use the following information to configure Squid on Windows. But you need to keep in mind the following nuances:

1. When the command to open a file is given, you must open your configuration file, the path to which is given just above.

If you are an advanced user, you can manage the service from the command line (open with administrator rights):

See also: How to manage services on Windows

3. Most likely (I did not check) you will not be able to configure authorization by login and password on the proxy server, since many (or all) helpers do not work in Windows.

4. In the configuration file, the paths to the files in Linux and Windows may be the same, since Cygwin emulates the Linux working environment, but double-check.

View more posts from this author
« Error “Authentication helper program /usr/lib64/squid/basic_ncsa_auth: (2) No such file or directory” (SOLVED)
How to choose an apartment in Thailand to buy: condo up to 900 thousand baht (less than $29000) »