How to configure HTTP Digest Authentication in Squid

Basic authentication is bad because the password is actually transmitted in plain text (encoded in Base64). See the article “How to hack HTTP Basic and Digest Authentication” for details. 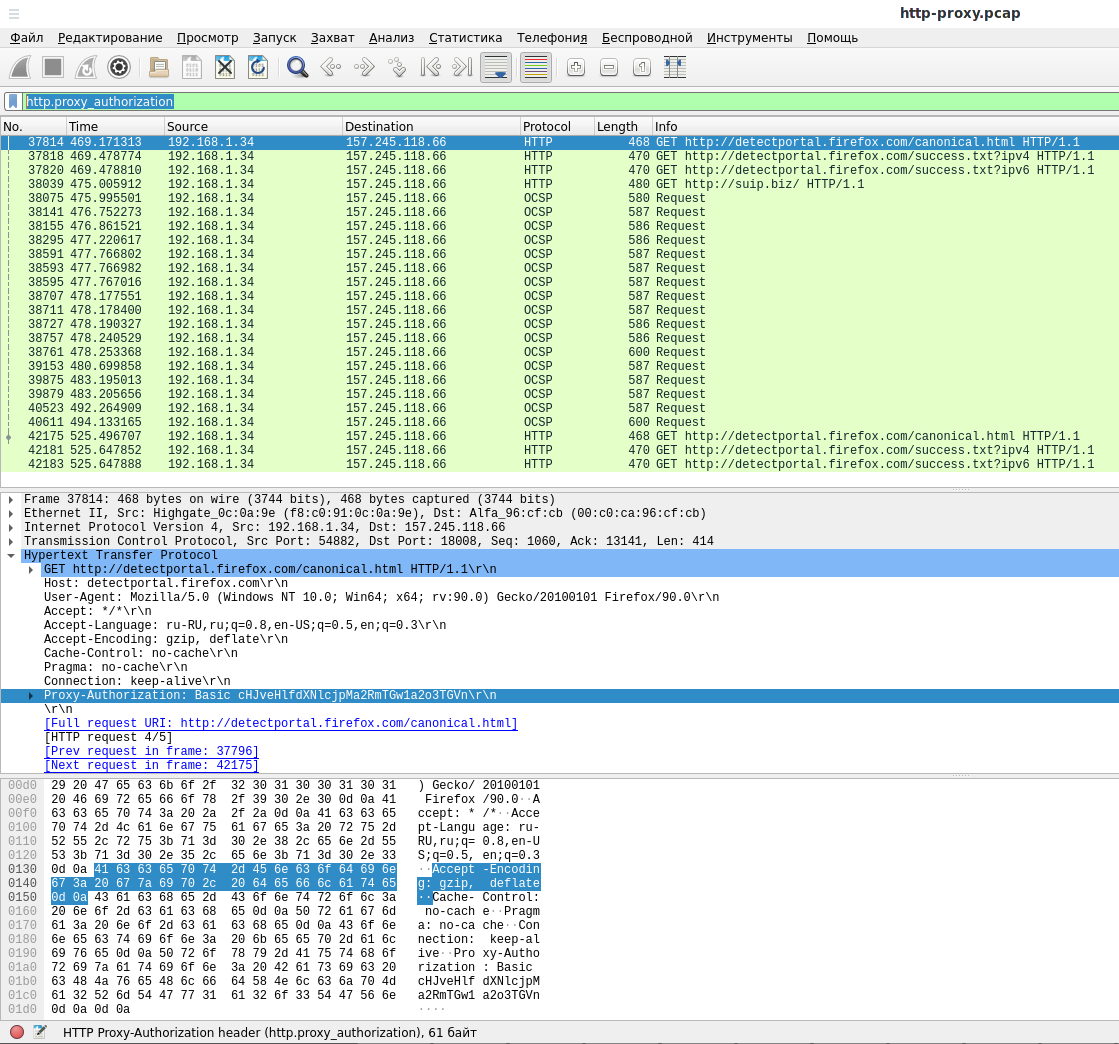 Therefore, it is preferable to use Digest authentication on the Squid proxy server.

Let's start by creating a file with a password hash, this is done with a command like:

REALM is a field of application. Any string can be used as a REALM, but remember that this same string will subsequently be shown in the form for entering a username and password.

An example of a command that creates a file with a password hash for the mial user:

For an explanation of the directives, see the section “Configuring HTTP Basic Authentication in Squid” above.

Note that not only has the helper program (digest_file_auth) been changed, but also the -c option is used after it, followed by the path to the file with the user's password hash. All other directives are similar to HTTP Basic authentication, except that the word “basic” is replaced with the word “digest”.

View more posts from this author
« How to set IP address, netmask, default gateway and DNS for a network interface in PowerShell
An unplugged disk causes a delay in system boot »