Is it safe to remove configuration files left over from removed packages? (SOLVED)

What does the package status “[residual-config]” mean?

When searching the package repository using the apt utility, you may encounter programs that have a status like this instead of “installed” or not installed. 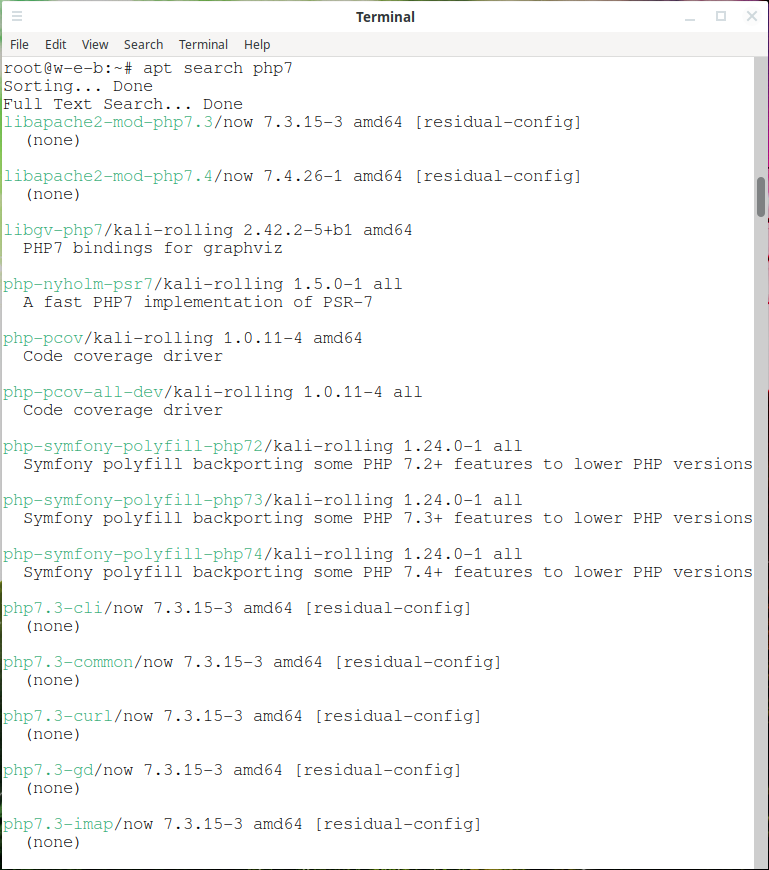 See also: How to check if a package is installed on Linux Mint

There can be quite a lot of such files.

This raises the question: is it safe to delete such files, will this lead to unexpected failures in the programs? If these files can be removed, then how can this be done for all packages whose configuration files remain in the system at once?

“apt autoremove”, as well as “apt clean” and “apt autoclean”, do not help to remove these files because the packages have already been removed.

Is it safe to delete settings files

To begin with, we note that if the package has the status “[residual-config]”, then it has already been removed and, therefore, cannot work. For this reason, deleting its configuration file will mean that if you want to install the same package in the future, you may need to configure the package again.

To display a list of packages that have been removed from the system, but for which configuration files remain, run the program: 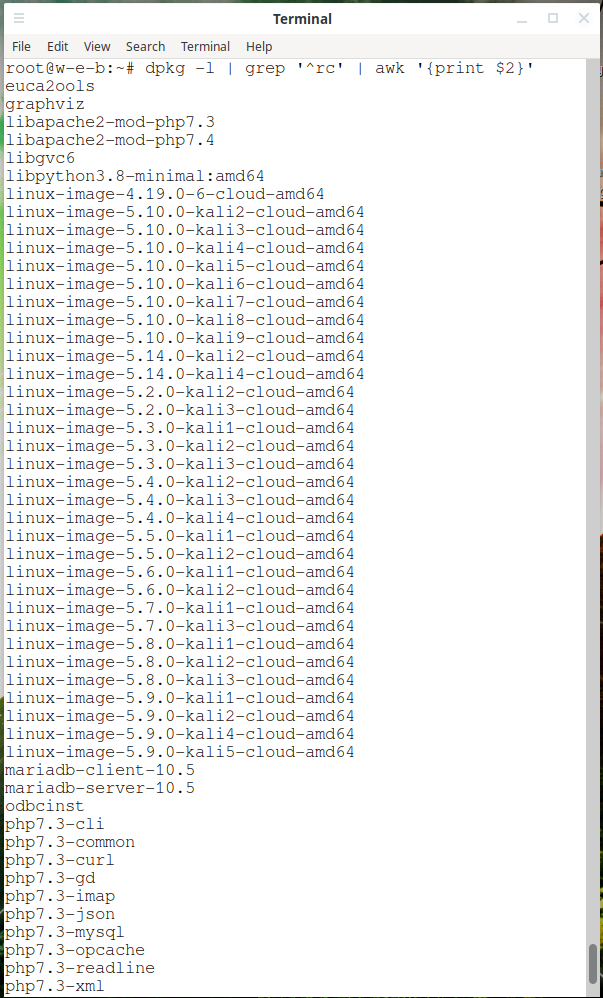 However, upon closer examination of the list, I found phpMyAdmin in it, which I installed and actually use. That is, this package was removed automatically, most likely during a major update of the PHP version. So not only do I not want to delete the phpMyAdmin config files, I re-installed the package. That is, do not rush to mindlessly remove the configuration files of missing packages – at least take a quick look at it.

Note that a package with the status “[residual-config]” is considered to be installed even if any of its files other than configuration files are missing. In a practical sense, this means that the dependencies of these already removed packages are still stored in the system. Therefore, after clearing the configuration files, the package is considered permanently removed. And this can lead to the fact that the dependencies that were installed automatically are no longer required. For this reason, launch

may cause packages to be removed. 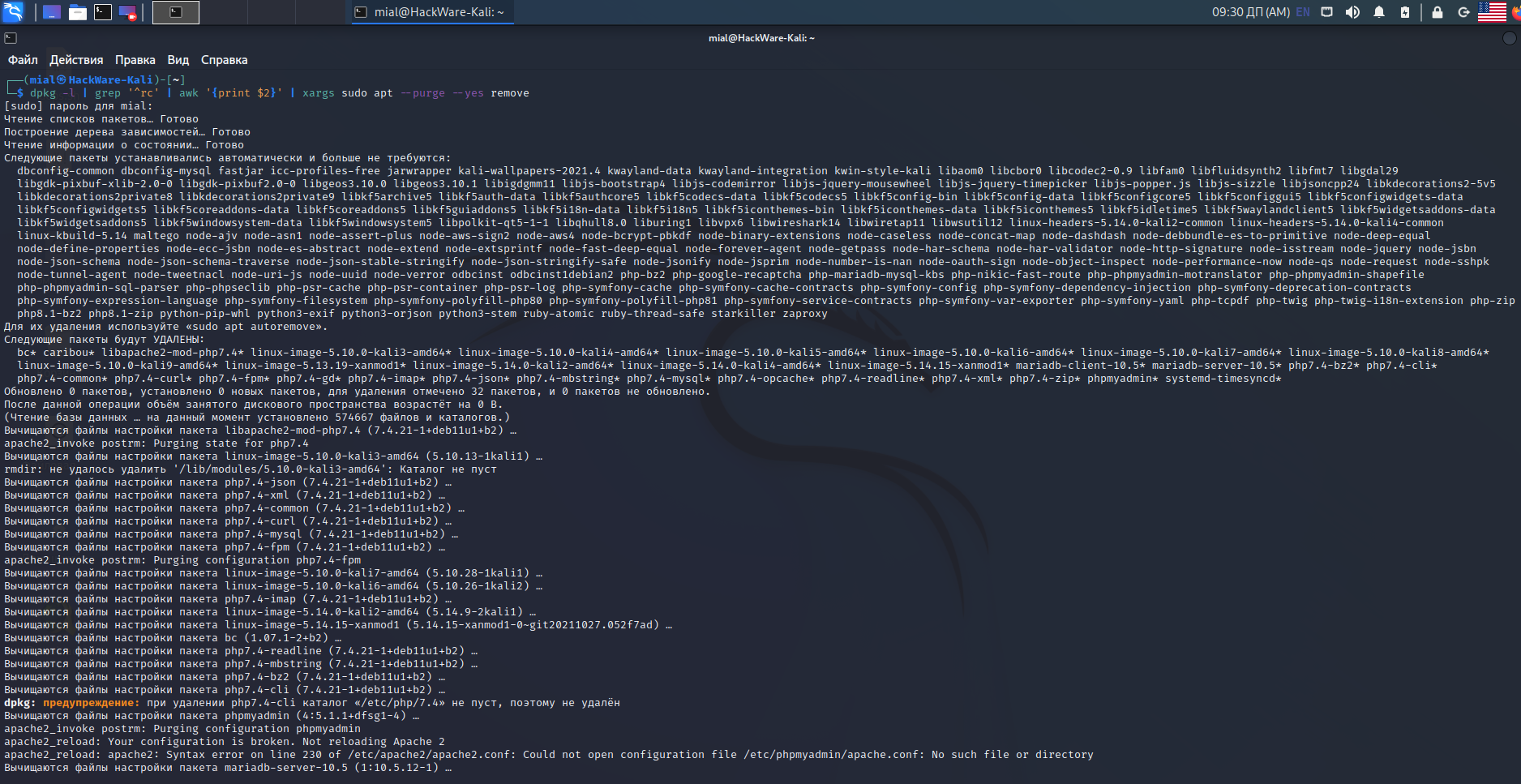 How much space will be freed up when clearing settings files

This is not a mistake – the settings files of remote applications are saved intentionally. On Linux, installing a package from a repository can be done with a single command. But the subsequent setup, which may involve editing the configuration file, can take a long time. For this reason, the apt command has two kinds of program uninstalls:

Removes packages. Note that when a package is removed, its configuration files remain on the system.

purge is similar to remove except packages are removed and purged (any configuration files are also removed).

How to remove all configuration files for missing packages at once

To clear all configuration files, use the following command:

Do not forget to review the list of affected packages before running it, as shown above – it may turn out that, for reasons beyond your control, the packages you need were removed and you don’t want their configuration files to be removed at all.

While cleaning configuration files, you may encounter messages like:

This means that these directories, in addition to the configuration files of the package, contain extraneous files. In all these cases, you need to remove the specified directories manually.