The structure of the magick command (ImageMagick)

This post contains hints on how to use “magick”: selecting frames or areas of an image, types of options, output file numbering, color names, how to specify a transparent color.

The “magick” utility is part of the ImageMagick package. For details on installing ImageMagick, including which dependencies need to be installed to support the maximum number of formats, as well as a description of the command structure, examples of usage and all options, see the article: ImageMagick guide: installing, using, and troubleshooting.

ImageMagick tools are command line utilities, that is, programs without a graphical interface.

There are currently two tools left in the ImageMagick package:

The input file is the source file with which the program will perform various actions.

The input file can be specified as a relative or absolute path to a file.

In Linux shells, certain characters, such as the asterisk (*) and question mark (?), automatically cause lists of filenames to be generated based on pattern matches. This feature is known as globbing (wildcards). ImageMagick supports filename substitution for systems like Windows that don't natively support it. For example, let's say you want to convert 1.jpg, 2.jpg, 3.jpg, 4.jpg, and 5.jpg in the current directory to a GIF animation. You can conveniently access all JPEG files with this command:

Some image formats contain more than one image frame. Maybe you only want the first image, or the last one, or some number of intermediate images. You can specify which image frames to read by appending a range of frames enclosed in parentheses to the image file name. Here our image (an animated GIF) contains more than one frame, but we only need the first one:

Note: Linux shells usually interpret parentheses, which is why we enclosed the filename in quotation marks above. The Windows shell doesn't interpret parentheses, but it's good to use quotes. However, in most cases, the roles of single and double quotes are reversed with respect to Linux and Windows, so Windows users should generally use double quotes where we display single quotes, and vice versa.

You can read more than one image from a sequence with a range of frames. For example, you can extract the first four frames of an image sequence:

Finally, you can read more than one image from a sequence, out of order. The following command gets the fourth image in the sequence, then the third, and then the fifth:

Note that the last two commands write a single image. The final file in this case, when the image type is MNG, is a multi-frame file because the MNG format supports multiple frames. If the output format was JPG, which only supports single image files, the output would consist of multiple files with individual frames in each. More on this below, in the section on Output file name.

Raw images are a sequence of color intensities with no additional meta-information such as width, height, or image caption. In raw image formats, you must specify the width and height of the image, but you can also specify the area of the image to read. In our example, the image is in raw 8-bit RGB format and is 6000 pixels wide by 4000 pixels high. However, we only want a 600 x 400 area near the center of the image:

You can get the same results with the -extract option (see also How to extract a region of an image (cropping a picture)):

Sometimes it's convenient to resize an image as you read it. Let's say you have hundreds of large JPEG images that you want to convert to a sequence of PNG thumbnails:

The previous command first reads all the images, which are subsequently scaled. It's faster and less resource intensive to resize each image while it's being read:

Cropping an image while reading

Sometimes it's convenient to crop an image as you read them. Let's say you have hundreds of large JPEG images that you want to convert to a sequence of PNG thumbnails:

The previous command first reads all the images, which are subsequently cropped. It's faster and less resource-intensive to crop each image as it's read:

You can control the behavior of the ImageMagick utilities with these command line options. The behavior of an option falls into one of the following categories:

In this example, -channel applies to each of the images, since, as we mentioned, settings persist:

In this example, -negate negates the wand.png image but not the wizard.png image:

Note that an image operator will be applied to each images in an image sequence. For example, if you use -resize option to resize a GIF image, each frames will be resized to the given size. However, some frames may be smaller than the whole image and resizing all the frames into the same size may result in an unexpected output. In such a case, -coalesce should be used to prepare those frames.

In this example, -append appends three images into one:

The order of options matters in ImageMagick

In addition to the fact that options can affect the entire command or only for a specific image, the order in which options are applied must also be considered, since a “magick” command can include many stages of processing one or more images.

As planned, the image should be rotated by 30 degrees, and the empty corners that appear should be filled with red. As a result of executing the command, the image will indeed be rotated, but the corners will remain white.

To fix the error, you must specify the -background option first. The following command will work exactly as intended:

magick options are divided into different groups (image settings, image operators, image channel operators, image sequence operator, image geometry, image stack) and affect either all images or images after which the option is specified. In this case, the reason that the -background option didn't work in the first command seems to be that the options are applied sequentially:

In the second command, the sequence of action is as follows:

The output is a file to which the result of executing the magick command is written.

If you do not want to write the final image to a file, then use the -exit option instead of the output file name.

The program supports built-in characters to indicate formatting. Suppose our output file name is image-%d.jpg and our image list includes 3 images. You can expect these image files to be written with the names:

How to specify color in ImageMagick

A number of ImageMagick options and methods take a color as an argument. The color can then be given as a color name (there is a limited but large set of these; see below) or it can be given as a set of numbers (in decimal or hexadecimal), each corresponding to a channel in an RGB or RGBA color model. HSL, HSLA, HSB, HSBA, CMYK, or CMYKA color models may also be specified. These topics are briefly described in the sections below.

Use the Color Converter to supply any valid ImageMagick color specification as described below to see a color swatch of that color and to convert to all the other color models.

To display the names of the colors, run the command (also these names and the colors themselves are given in the table below):

Each of the following commands produces the same lime border around the image. (Use "double quotes" for Windows.)

The table below provides a list of named colors recognized by ImageMagick:

How to specify a color with transparency

For example, I want to use the color DarkViolet with translucency, that is, with an alpha channel.

First, I need to find the RGB value of the given color. This can be done in the table above, or with the command:

For a color to be transparent, use 'rgba()' with four digits, the first three being the srgb digits, in this case “(148,0,211)” and the last digit being the transparency level, ranging from 0 (fully transparent) up to 1 (no transparency).

An example of a command using a partially transparent color:

The following command uses text with transparency for the caption and for the background of the text: 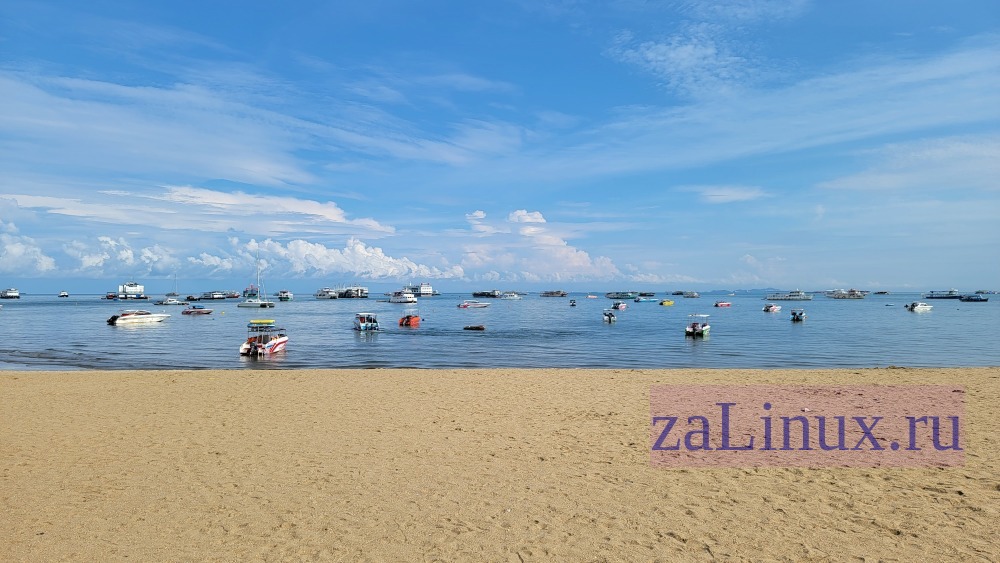