Windows 11 guest boot starts as usual, no errors are displayed. Moreover, you can hear the Windows logon sound, but the desktop is not shown.

Boot freezes on the initial screen with UEFI messages. 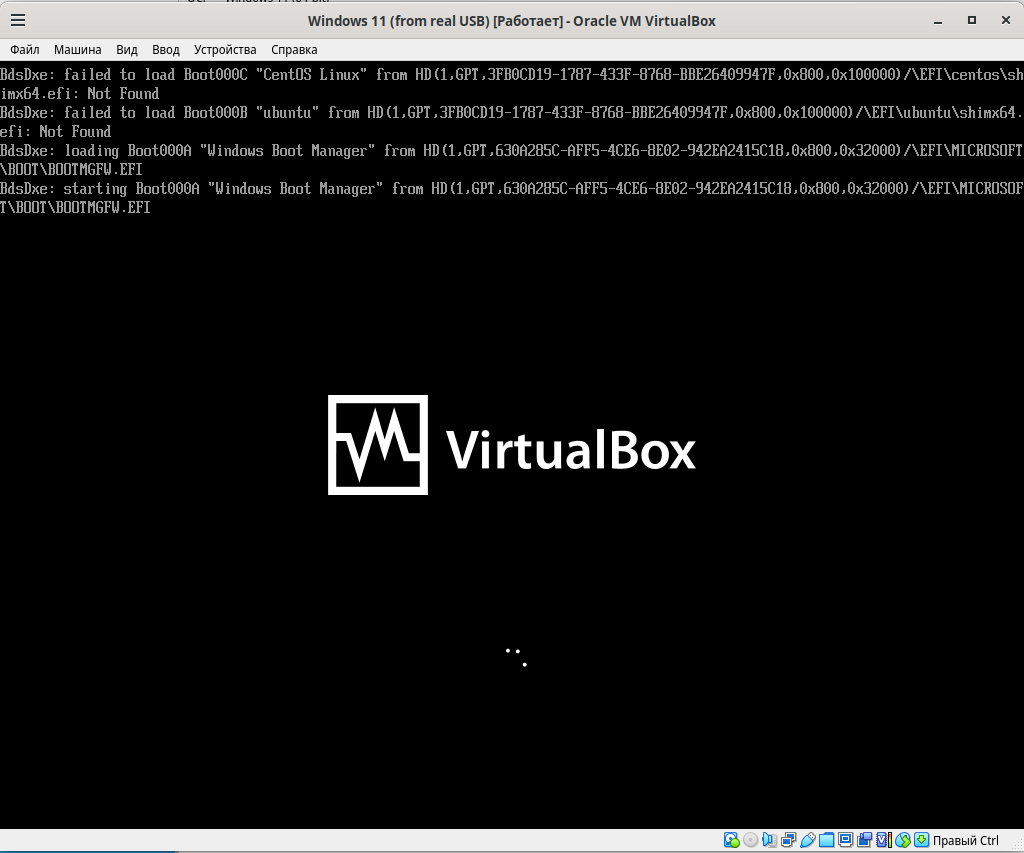 As a host (main) OS, I use Linux, namely Arch Linux.

The problem was solved in the following way:

1. Shut down the guest OS 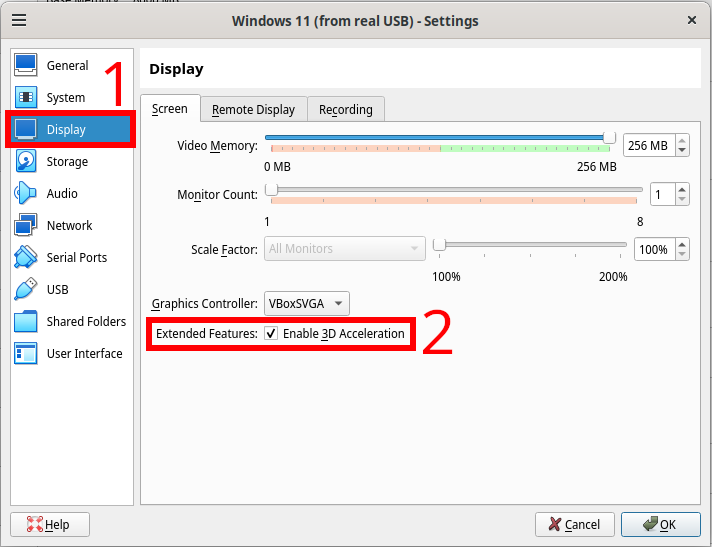 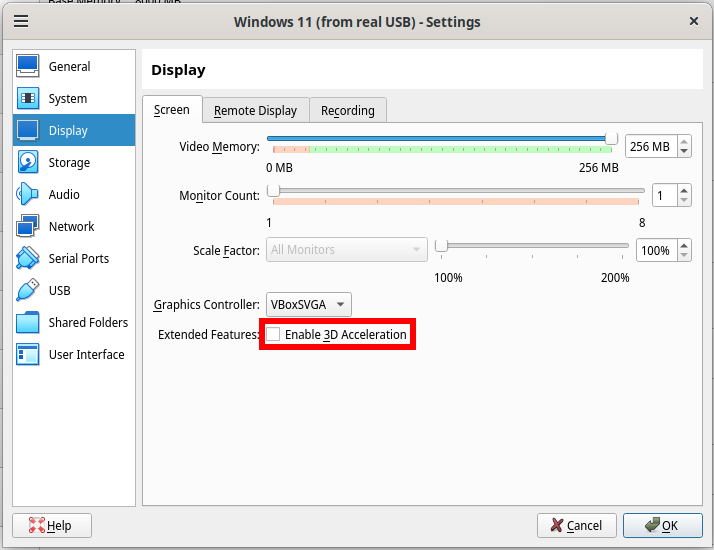 5. After that, you can again activate the “Enable 3D Acceleration” setting – the guest system will boot without errors. 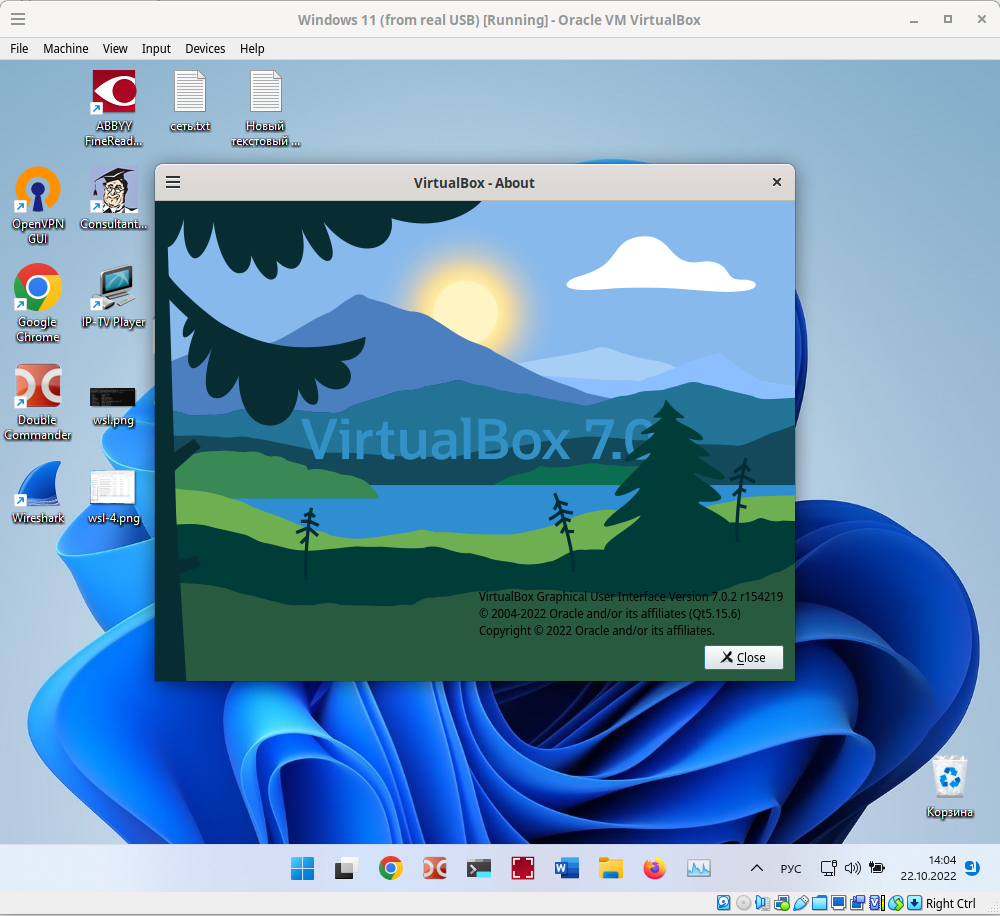 One of the innovations of VirtualBox 7 is the automatic updating of the Guest Addition.

But in my case, after inserting Guest Additions CD image, an error occurred and the virtual computer hung.

In addition to the problem discussed just above, I noticed that the Windows guest OS, after inserting the “Guest Additions CD image”, tried to update them on its own. This led to endless freezes and the need to force a reboot of the guest OS.

Finally, the problem was solved in the following way:

Should I upgrade to VirtualBox 7?

However, according to my observations, Windows 11 is still unstable in VirtualBox 7.0.2.

Although VirtualBox 7 brings significant updates, they are not in demand by most users who run virtual machines in VirtualBox. If you do not see anything important in the changelog in VirtualBox 7, then I would recommend waiting a few months before upgrading. During this time, more problems and bugs will be fixed.