How to update the systemd-boot loader in /boot

During the installation of Arch Linux on modern computers with UEFI (BIOS replacement), we create a small partition on the disk with a mount point in /boot into which we install the boot loader using bootctl. This bootloader is systemd-boot, which is part of systemd. Over time, systemd can be updated like any other Arch Linux package. This does not automatically update the loader in /boot. For this reason, if you have been using the same Arch Linux installation for a long time, then your boot loader in /boot may be out of date.

This article will show you how to view version and supported features, and how to update systemd-boot in /boot on Arch Linux (as well as BlackArch and Manjaro).

systemd-boot (short for sd-boot) is a simple UEFI boot manager. It provides a graphical menu for selecting an entry to boot and a kernel command line editor. Systemd-boot only supports systems with UEFI firmware.

systemd-boot loads boot record information from the EFI system partition (ESP), usually mounted in /efi/, /boot/, or /boot/efi/ during OS startup, and from an extended bootloader partition if it exists (usually mounted in /boot/). Fragments of the configuration file, kernels, initrds, and other EFI images to boot should usually reside on an ESP or extended boot loader partition. Linux kernels must be built with CONFIG_EFI_STUB so that they can be directly run as an EFI image. At boot time, systemd-boot automatically collects a list of boot records from the following sources:

How to update the bootloader in /boot

To check the current version of the bootloader and see other information about it, run the following command: 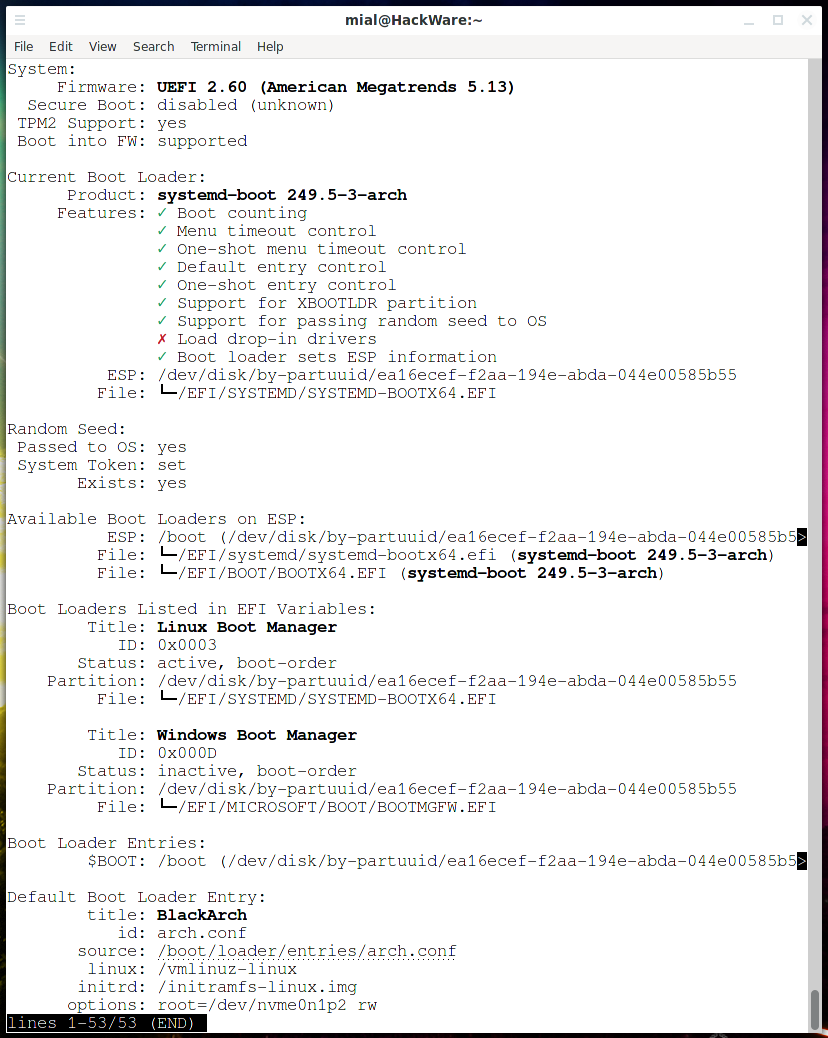 Pay attention to the Product line - it contains the version, in the screenshot it is 249.5-3.

Also look at the Features list - if you installed your system a long time ago, then some features may be disabled - an update will fix this.

you can see the current version of the systemd package. In the screenshot, it is 250-1. That is, you can upgrade to a newer version. 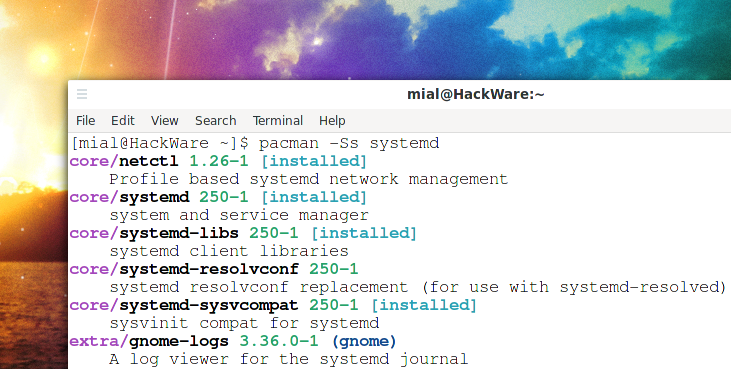 To check the current version of systemd, you may prefer the following command: 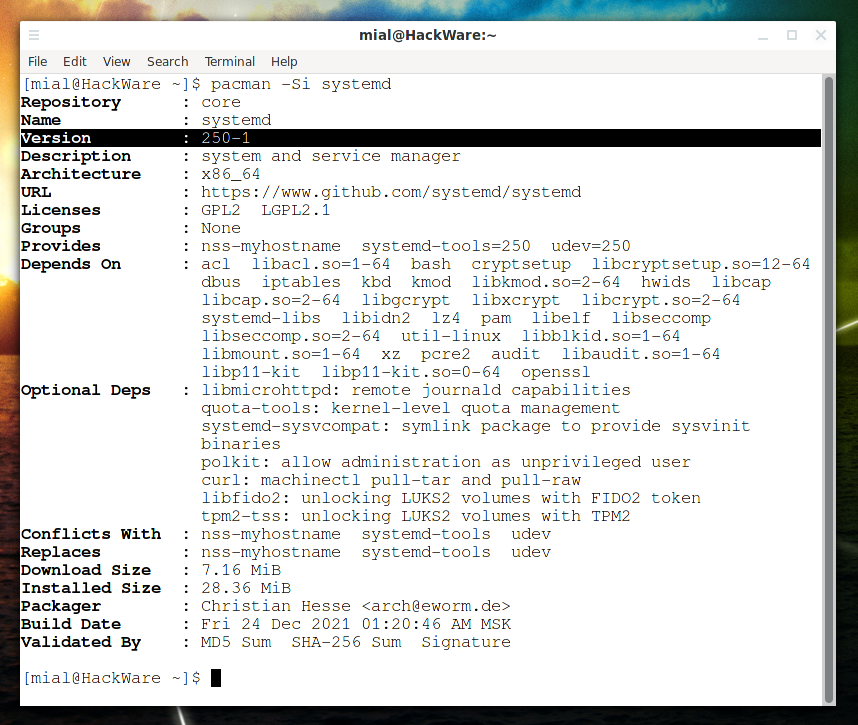 Updating the systemd-boot loader in /boot is performed with the following command:

You need to restart your computer for the changes to take effect.