Chromium will no longer sync passwords – what should Linux users do?

Chrome and Chromium on Linux

The Chrome browser is distributed by Google itself as compiled files. The Chromium browser is available as open source. For this reason, Chrome is popular among Windows users – most Windows users install binaries compiled by the authors on their system and do not see anything strange in this.

It's a little different on Linux. Linux users also download and install compiled packages, but compilation is done by the distribution maintainers using the source code of the programs. This is in line with the spirit of Linux and its licenses. Closed source packages are placed in separate repositories (package sources for installation).

For this reason, it is Chromium that is prevalent among Linux users, and Chrome is often absent from the repositories. But until recently, browsers were almost identical, so you could use Chromium just like Chrome.

The Chrome/Chromium web browser makes extensive use of Google's APIs. These APIs include, for example, password and bookmark synchronization. But Google announced that from March 2021, some APIs will be available only in the Chrome web browser, but will be disabled in Chromium, as well as in all third-party browsers that use Chromium as their basis. Disabled APIs include password synchronization.

I don't mind third-party web browsers – just imagine that if you log into your Google account on a third-party browser, thanks to the password synchronization function, it gets access to all (!) your passwords on all (!) websites. Many untrustworthy Chromium-based web browsers have sprung up about the creators of which cannot be found and whose source code is not published (sometimes despite their assurances).

But what's really annoying is that important functions will no longer work in Chromium too. From a full-fledged alternative to Chrome, Chromium has now become a web browser with limited functions.

If you don't use password sync, then you have nothing to worry about

Despite the anger of the maintainers of some distributions and threats to stop supporting or even kick the web browser out of the repositories, apparently no one will do it. Therefore, if you do not need the function of synchronizing passwords and bookmarks, then you can safely continue using Chromium on Linux.

But what about Linux users who use Chromium and need password sync and other features? Let's consider several options. 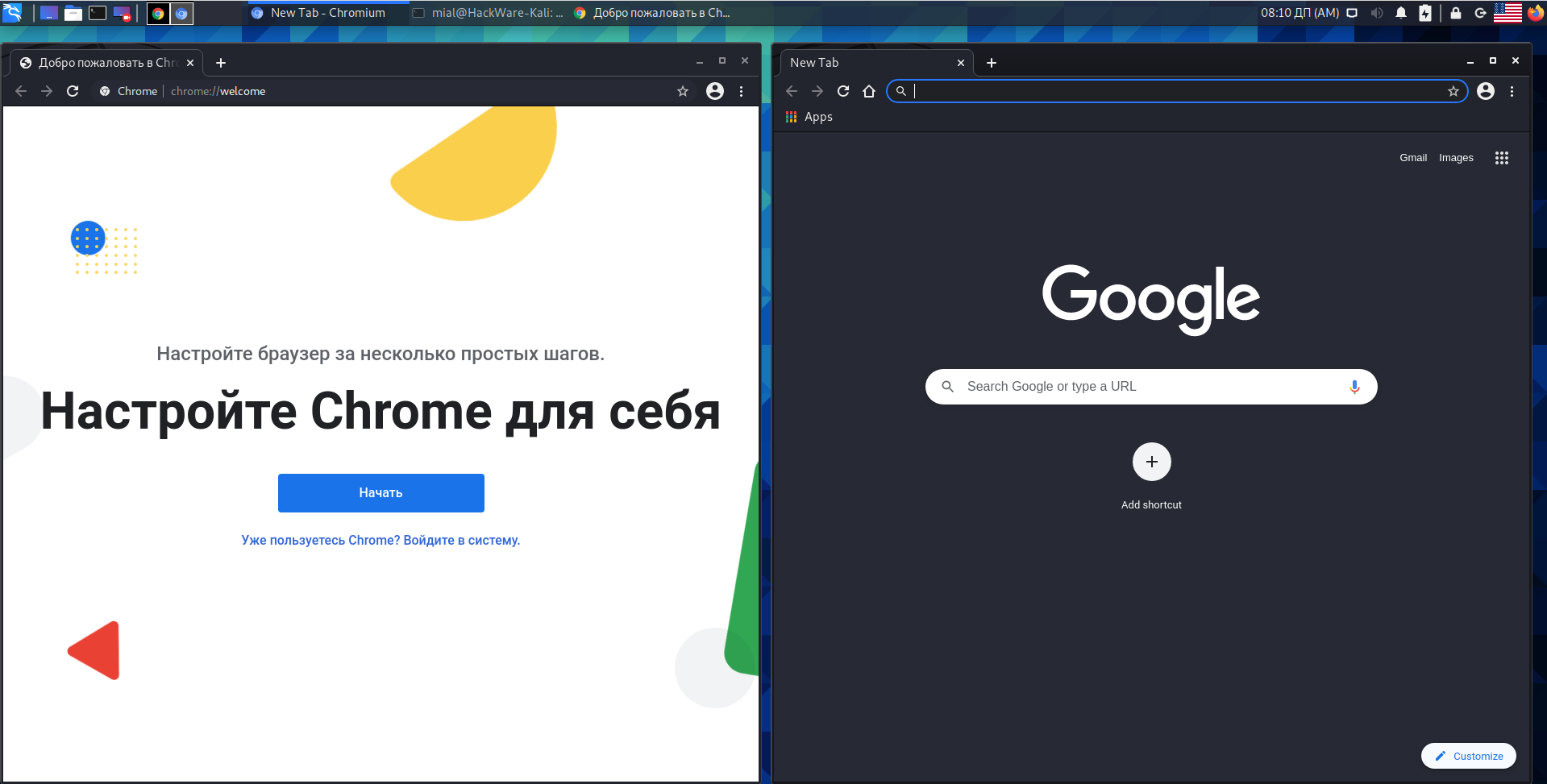 Yes, the fact that all your passwords are stored by strangers is bad, to put it mildly. But it's super convenient if you have more than one device (computer, phone, tablet, second computer, more virtual computers…). But if you think about it, it's like giving the keys to your apartment to an outsider, so that when you appear, he opens and closes the door to your apartment, and you don't have to climb into your pockets for keys. Conveniently. But you have no idea what happens to your keys while you are away.

Therefore, one option is to continue using Chromium, but stop using the password sync feature.

Firefox is open source and also has a password sync feature. If you want to show Google that you are not satisfied with this change, you can switch to Firefox. Just in case – if your passwords are synchronized using Firefox, then it is no better or worse than if they are stored by Google.

In fact, installing Chrome from Google itself on Linux is trivial. So you can go the same route that most Windows users do – just install a web browser with proprietary code. 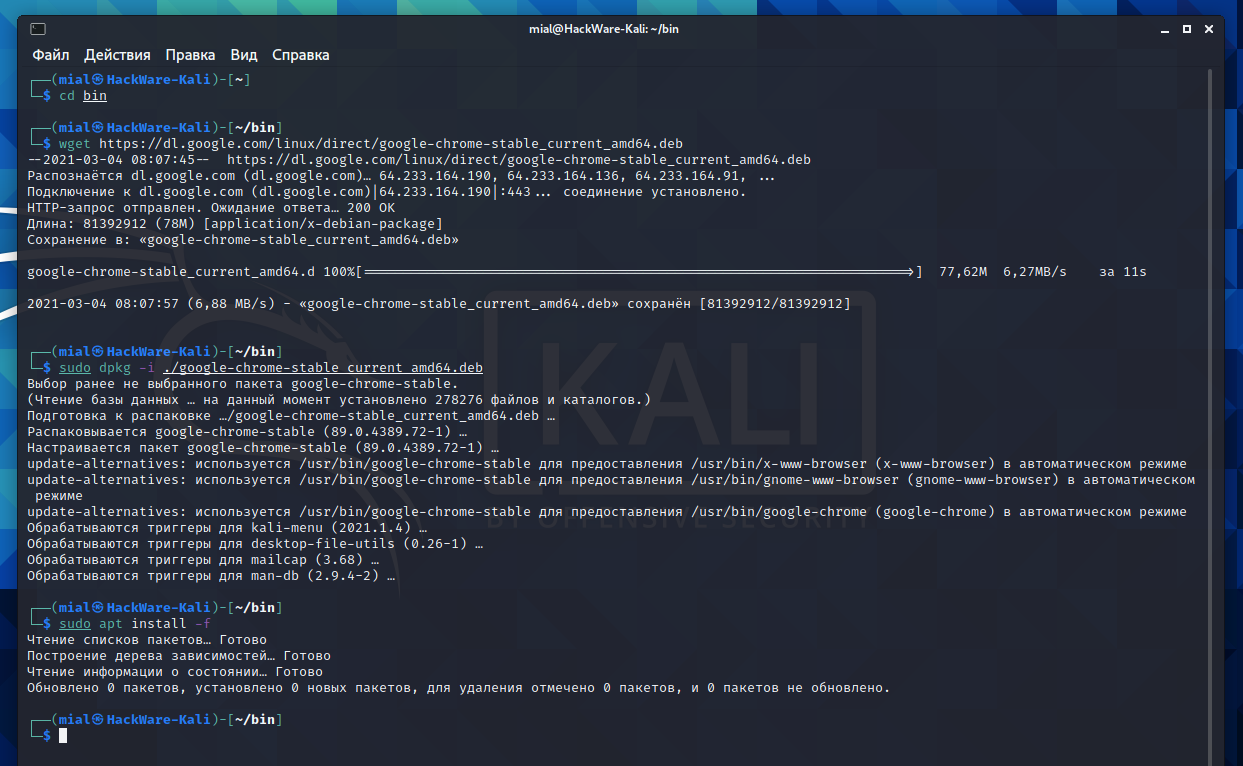 That's all! At the same time, during the installation of the web browser, the Google repository will be added to the list of repositories and Chrome will be updated along with the rest of the packages in the system.

In Arch Linux, Manjaro, BlackArch and their derivatives, to install Google Chrome, just run the command:

If you have not yet installed pikaur, then install it according to the instructions “Automatic installation and update of AUR packages”.

To update a web browser package, you will need to run a system update using pikaur – this command is to update both packages from the system repositories and from the AUR:

4. Extensions for synchronization with encryption (Bitwarden)

You can install an extension like Bitwarden and continue using Chromium.

Bitwarden uses end-to-end encryption, meaning passwords are synchronized encrypted. Moreover, the source code is open even for the server, that is, you can synchronize without any third-party participants at all.

Bitwarden works with almost any device and browser you can think of: Windows, Mac, Linux; iOS and Android; Chrome, Firefox, Safari, Edge and many other niche browsers. This gives you freedom of movement, unlike browser password managers.

Which option did you choose or, perhaps, made some other decision?

View more posts from this author
« How to change Linux language without reinstalling my OS
pacman error “warning: failed to retrieve some files” (SOLVED) »