Files that, in addition to ordinary characters, contain characters that are invalid from the UTF-8 point of view, cause a problem both when they are processed by utilities and when opened in text editors.

An example of an error in Python 3 when trying to process a file with non-UTF-8 characters:

An example of an error in Perl:

Sample message when trying to open in gedit text editor:

How to find non-UTF-8 characters in a file

To find lines with unreadable characters, use a command like this:

In the UTF-8 locale, you will get strings containing at least one invalid UTF-8 sequence (at least this works with GNU Grep). 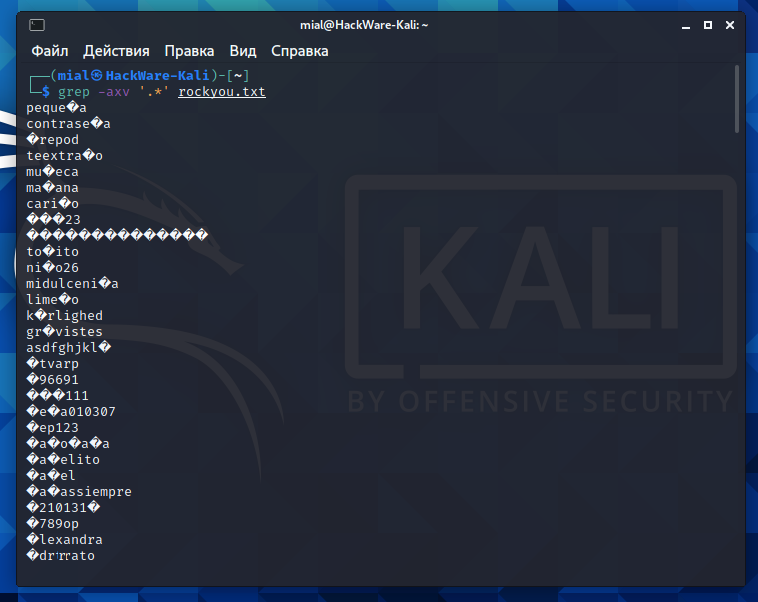 As you can see in the screenshot, there are indeed strange symbols.

If you check the contents of these files manually, you will also find some strange characters in them.

Is there a way to remove them all automatically?

What are non-UTF-8 characters?

You might think that all the characters in a well-formed UTF-8 string are UTF-8 (actually Unicode) characters! Some of them are UTF-8 encoded in several consecutive bytes.

But in fact, there are malformed UTF-8 characters. This means that a byte has appeared that cannot be part of a valid UTF-8 file. It is not difficult; it could be 0xC0 or 0xC1 byte, or 0xF5..0xFF, or a sequence problem with bytes that would otherwise be valid.

will clean up your UTF-8 file by skipping any invalid characters.

On Mac, use the command:

By default, the cleared data will be written to standard output. Therefore, use one of the following commands to save the results to a new file: