How to withdraw more cash from an ATM in Russia

How to withdraw money from a foreign bank card in Russia

You need to remember the following nuances:

In addition, there may be simply unforeseen circumstances – for example, I have two cards from different foreign banks, with one of them I can withdraw cash without any problems, and the other does not withdraw cash at all – regardless of the amount.

If you want to withdraw currency (not rubles), then you need to try to find such ATMs, especially if you live in a small city. Let's talk about withdrawing rubles.

To find out the limit of your bank for withdrawing cash from foreign ATMs – see the descriptions of your tariff, each bank has its own value, even for one bank this value may differ depending on the selected tariff. For example, my bank has 100 thousand baht (about 3.2 thousand dollars) limit.

Your bank's commission for cash withdrawal abroad is again individual, for example, for Thai banks it is 100 baht (about three dollars).

The commission of a local ATM in the Russian Federation – in those ATMs where I withdrawn cash, there is no commission, as it were, but, most likely, it is simply included in the currency conversion rate.

Actually, this is the same information, because of which I began to write this article – it was this information that I lacked most of all. Because I needed to withdraw a large amount from a foreign card, but visiting an ATM takes time, and for each operation the commission is 100 baht, so I had to withdraw the largest amount possible.

Limit on cash withdrawal from a foreign card at Sberbank (Сбербанк) 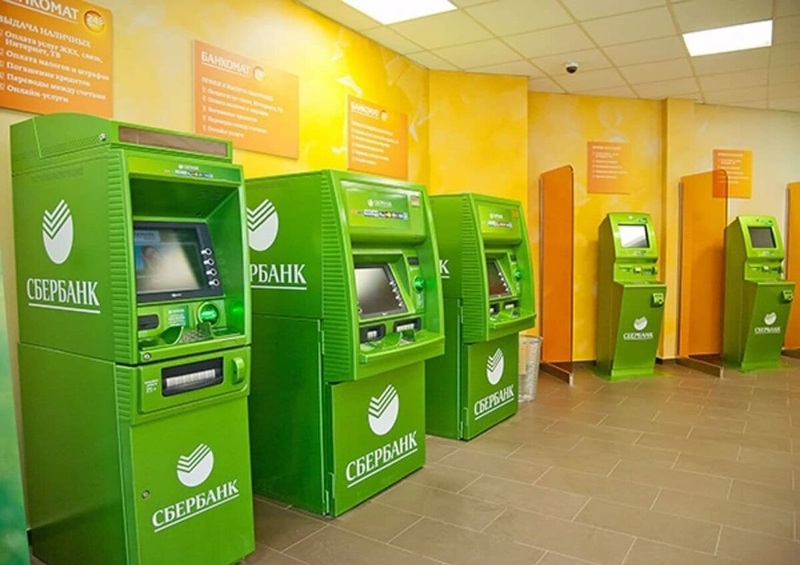 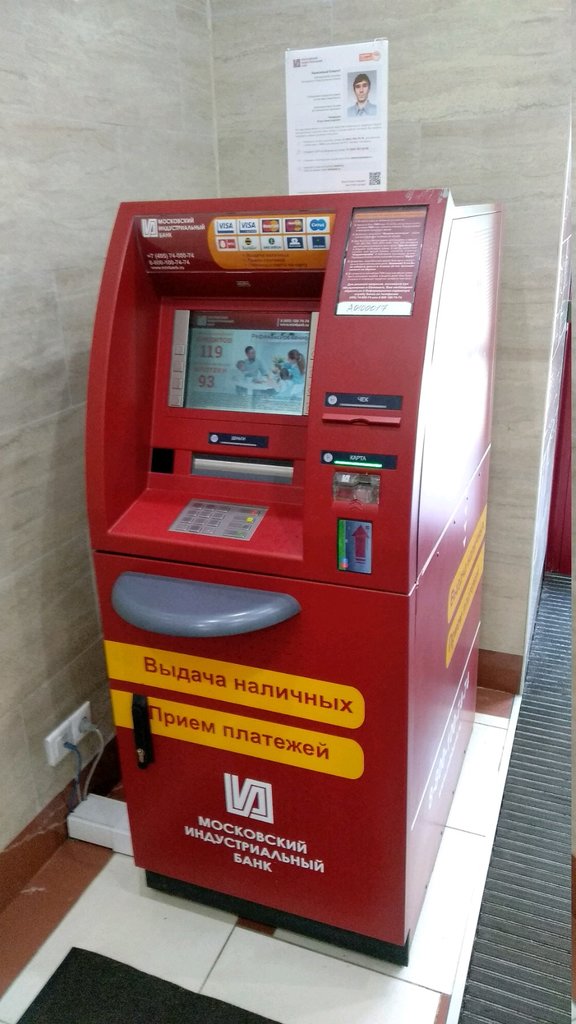 The limit for withdrawing money from a foreign card has not changed for a long time and is 20 thousand rubles.

Limit on cash withdrawal from a foreign card at VTB (ВТБ), Otkritie (Открытие) 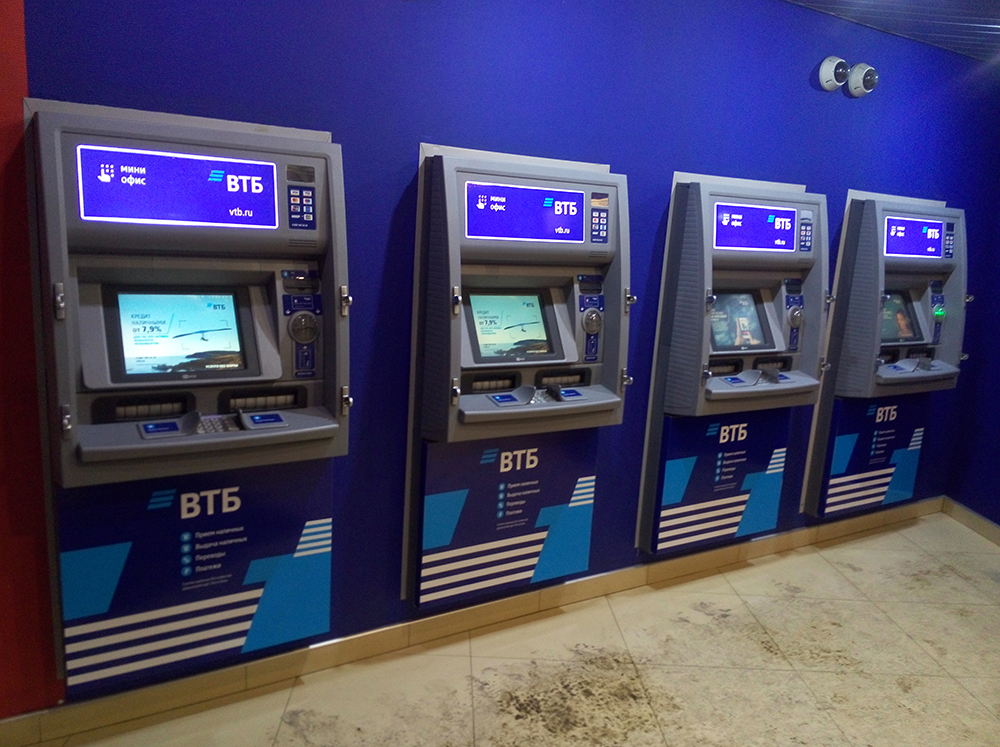 VTB and Otkritie banks are partners and clients of any of these banks can withdraw cash from an ATM of any partner bank without commission. By the way, there are several more banks in partnership, here I mention only those whose ATMs I used. 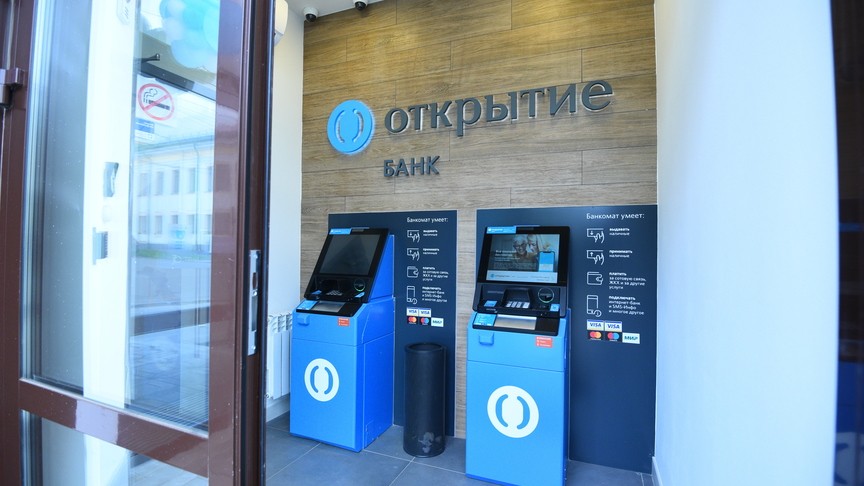 By the way, you can withdraw 100 thousand rubles again only the next day. Moreover, you are remembered not only by a particular bank, but also by all its partners. For example, if you withdraw 100 thousand from VTB and immediately go to the ATM of Otkritie Bank with the same card, then it will not give you money.

UPD: I wanted to add a link to the list of partner banks, but did not find any information on the official website – only outdated data on third-party resources. In general, perhaps something has already changed.

Limit on receiving cash from a foreign card at Tinkoff bank 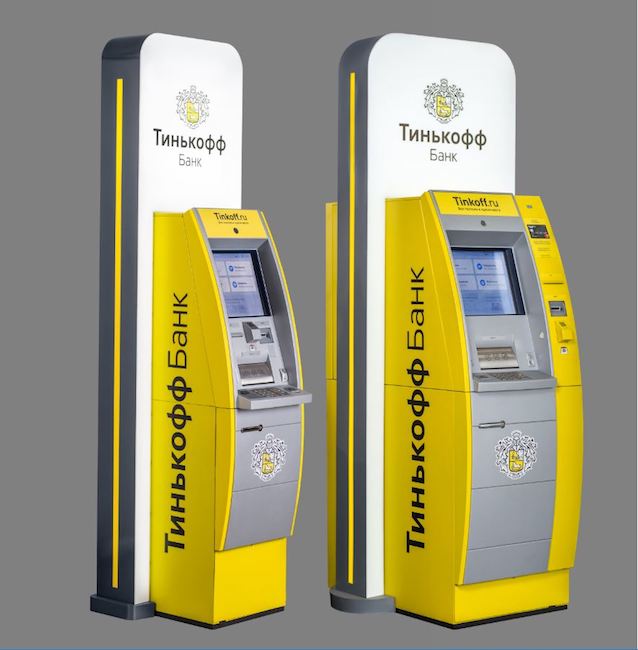 In my city there are a couple of Tinkoff ATMs and I had special hopes for this bank – they write that the bank is advanced, that there used to be many ATMs with dollars, and so on.