Why does my laptop beep during operation or when shutting down?

Why is the motherboard beeping?

When the laptop is turned off, the “beeper”, “speaker” is triggered. Why is this happening?

Problems at the hardware level are sometimes so serious that the computer cannot start – for example, the RAM is faulty or the contacts of the central processor are loose – in this case, it will not be possible to turn on the computer so that you can analyze the causes of its problem.

Therefore, a self-diagnosis mechanism is built into the motherboards, and to inform the user about the causes of the problem, beeps are emitted – their number and duration encodes the cause of the problem.

We do not come across beeps (squeaks) when turning on the computer very often, since such serious hardware problems are rare.

But even less often, we encounter sound signals from the motherboard while the computer is running or when it is being turned off. This article will tell you about the possible reasons why the computer beeps already during operation.

There can be several reasons why the computer beeps during operation, usually these are notifications about which the user should be aware. 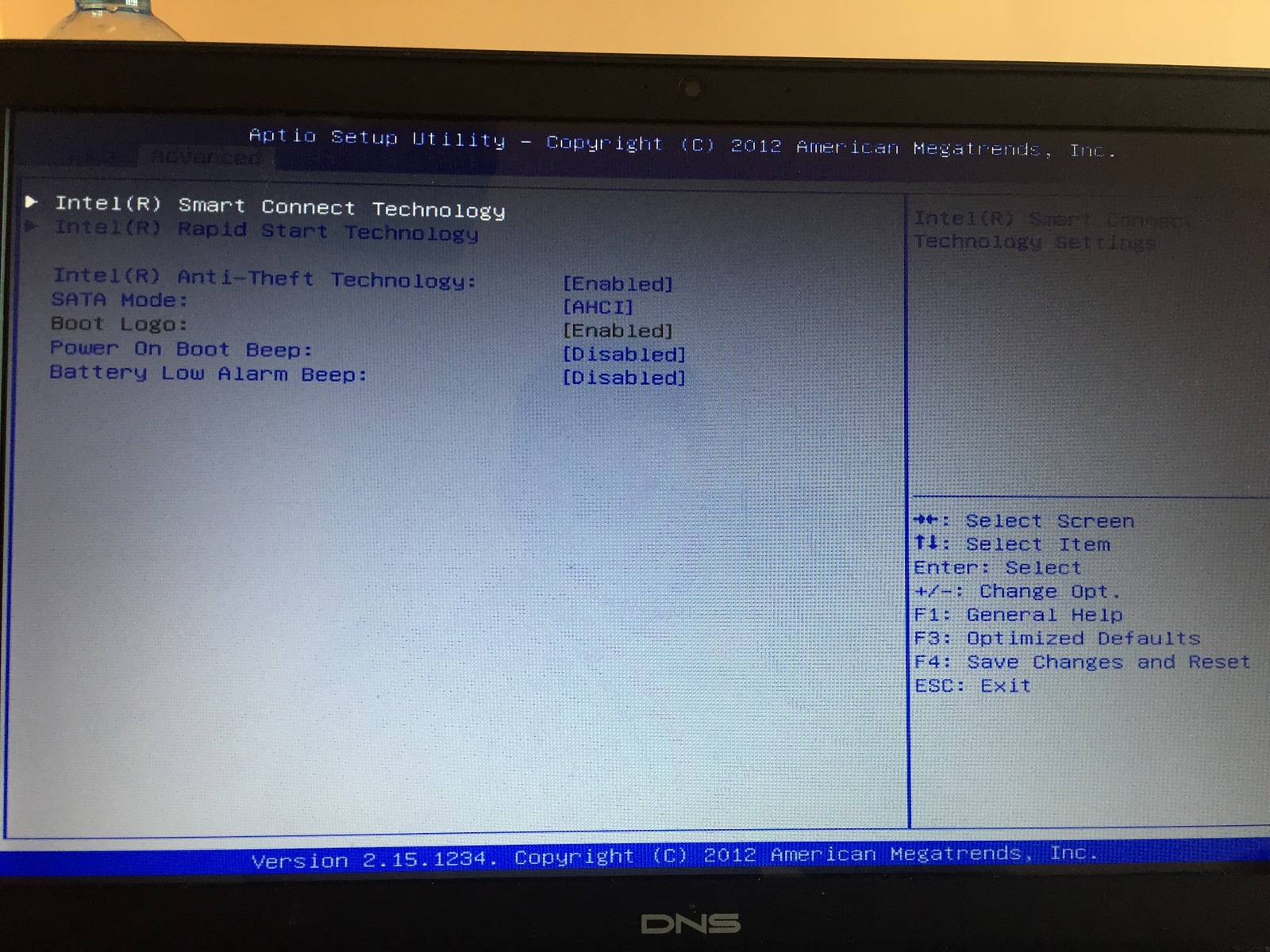 In BIOS, this setting may be called: 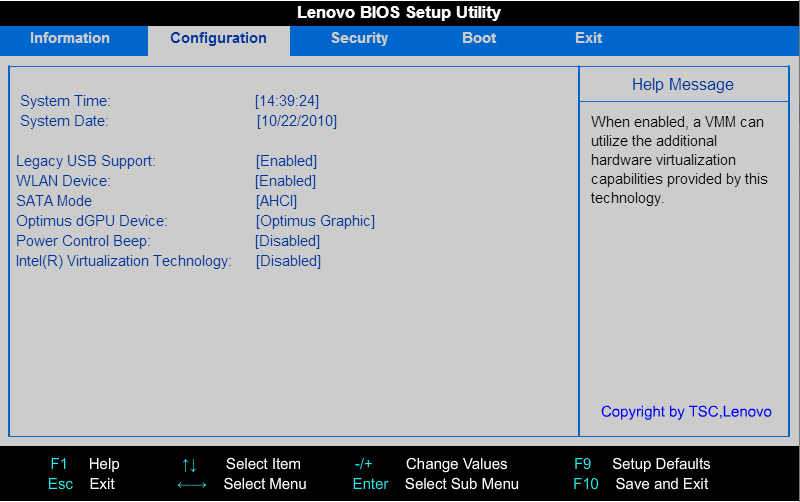 If you do not like that the laptop starts beeping when the battery is low, then go to BIOS and disable this setting. 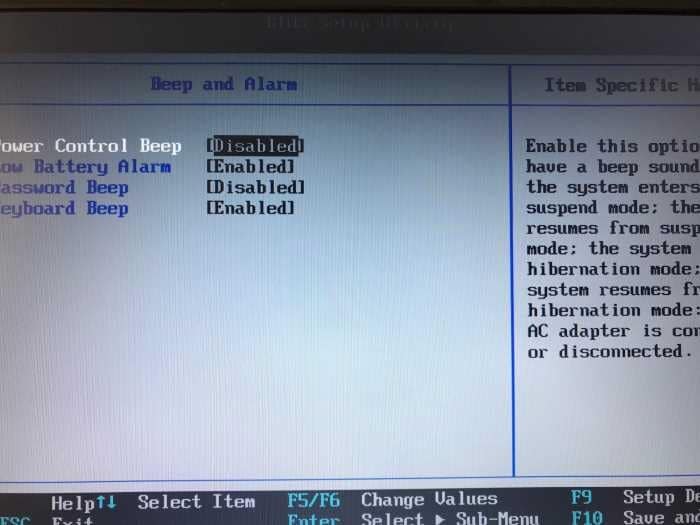 Beep when power off

If, when you disconnect the power adapter, your laptop starts to beep, then you can disable this setting in the BIOS. To do this, look for options there: 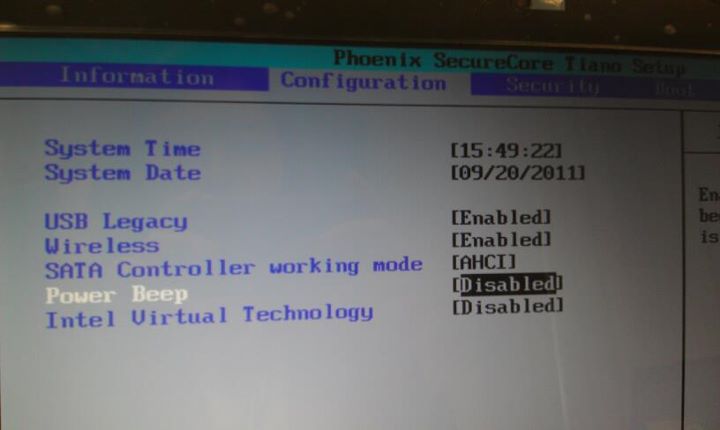 The reason for the squeak of the motherboard, which appears at random moments, may be a problem of loss/intermittent power connection. Many laptops beep when you plug in or unplug the power adapter (Lenovo is well known for this). This could indicate a problem with the power adapter cord, the power adapter itself, or a connector inside the computer. You can visually inspect the connector built into the laptop for problems.

As a quick test, you can wiggle the cord near where it connects to your laptop and listen for beeps. You can also look at your screen and see if it goes from plugging in and charging to battery mode. This is the most common cause of random beeps.

In BIOS, this setting is called Panel close alarm. You can turn it off if you want. 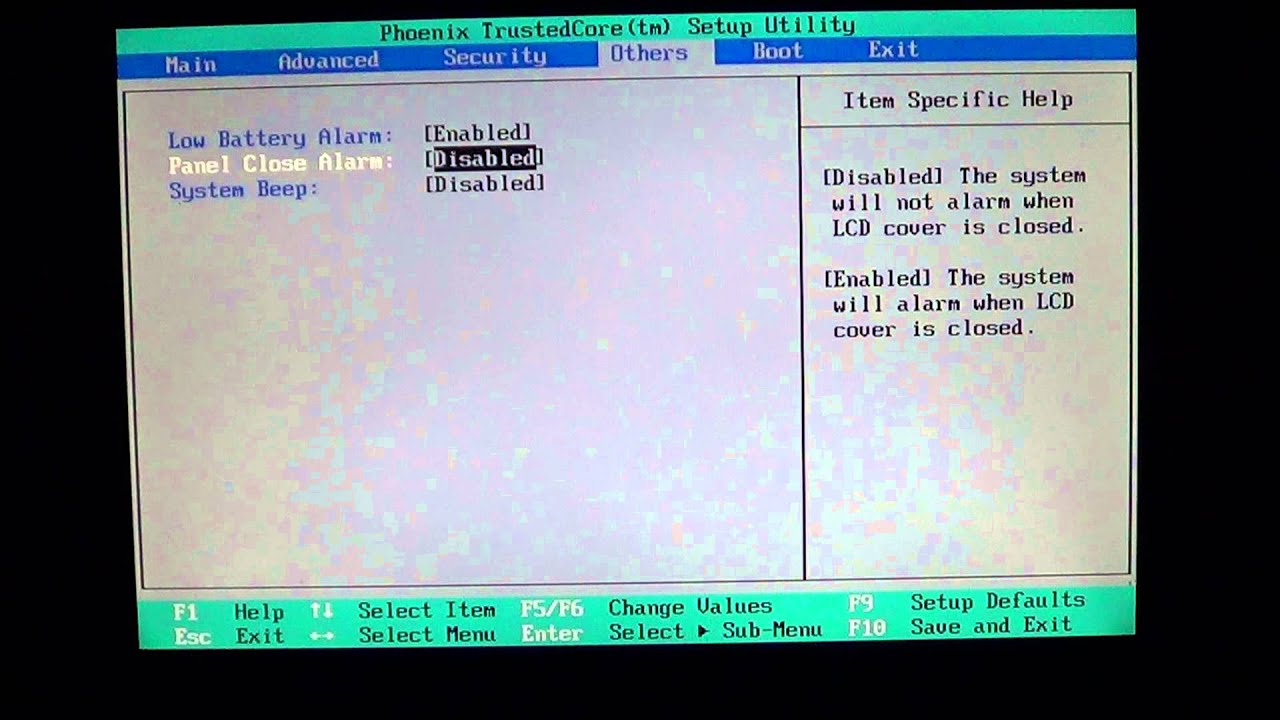 Beep when waking up from sleep or hibernation

Some laptop models beep when the computer wakes up. Again, you can disable this setting in the BIOS.

If none of the above applies to your case, then go to BIOS/EFI and look for settings there with the word Beep, for example, “Beep and Alarm”. Signals may have been set to other events. 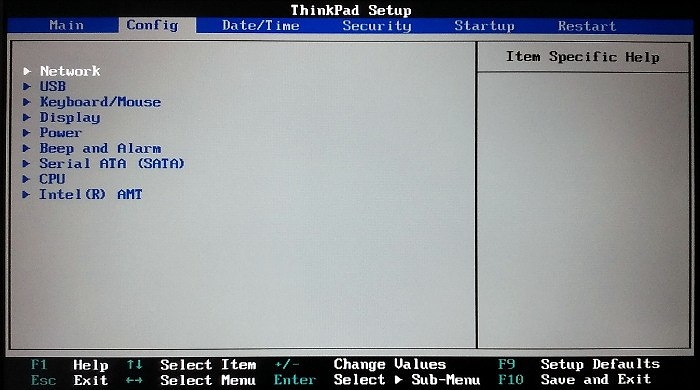 Beep due to computer overheating or other malfunction

Also check that the temperature of the computer is far from critical. In this case, most motherboards start to squeak.

Check your computer for hardware problems.