Hey! The article says that IPv6 is a completely different protocol, I had a question. If my recipient's email works only on IPv6 (that is, his mail server listens only through the IPv6 protocol), does this mean that when sending a letter from a mail server that is connected only to IPv4, the letter simply will not reach the recipient, that is, I will have to choose some kind of mail service whose mail server works with both IPv6 and IPv4 so that my friend can read my letter?

For example, this router is connected to an ISP that supports IPv6. However, a router has two types of IP addresses: 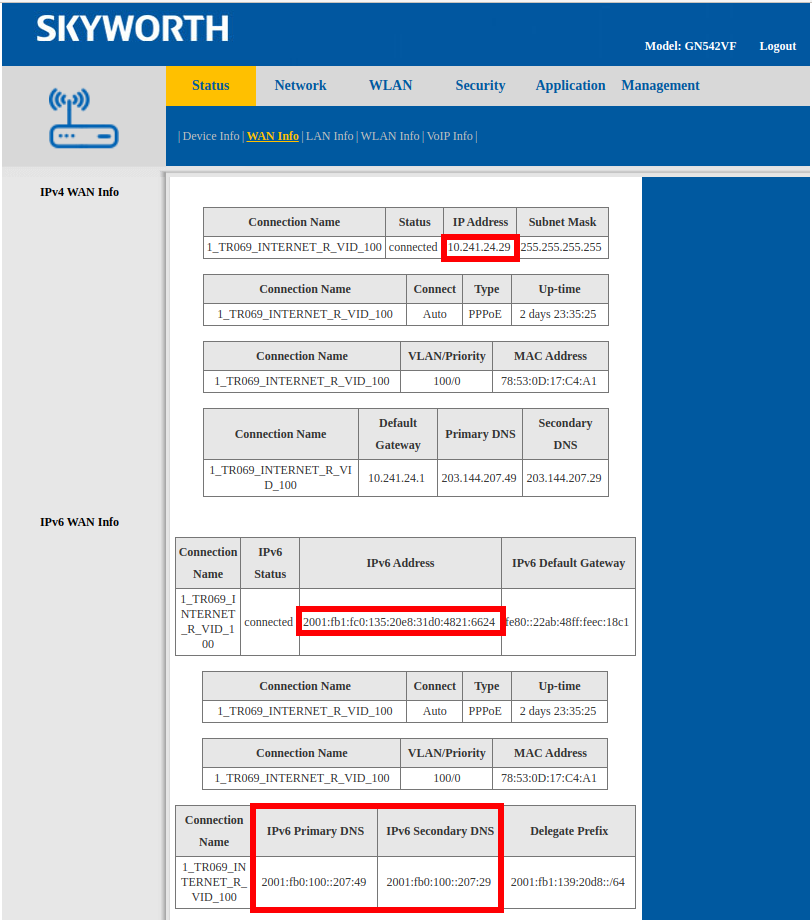 My computer is connected to this router, so it also has two types of IP addresses: 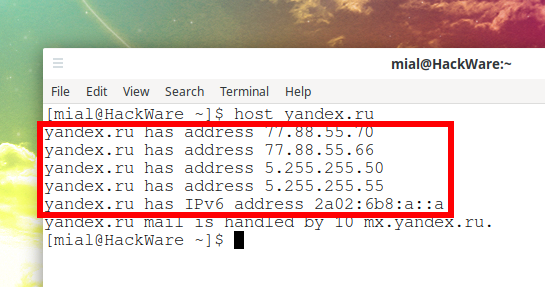 However, it is possible to isolate an IPv6-enabled server from an IPv4 network, which is what I talk about in the section “How to configure SSH to work with IPv6 only”.

In short: IPv4 and IPv6 are two different networks, even though they run on the same wires and on the same hardware.

If you're interested in a specific error, when you try to open an IPv6-only site from an IPv4-only client, you get the “Network is unreachable” error.

Another example of an error: if you try to run the following command from an IPv6-enabled network:

then the host suip.biz will be scanned.

View more posts from this author
« PaySend Invite code: 0d8425
How to edit the Access denied page in Squid? How to insert custom pictures and mail? »