Why images are distorted in photographs and parallel lines become converging

I noticed that the photos taken by the Android phone, namely the Samsung Galaxy S21 Ultra models, are very distorted.

Distortion is especially noticeable on parallel lines (such as the sides of a building) and on people's faces.

For example, In the photo above you can see that tall buildings seem to grow in different directions, although this is certainly not the case – in real life, such high-rise buildings would have already fallen.

Even in this photo of a low building with several floors, you can see how much the photo is distorted – the parallel sides are not parallel at all. 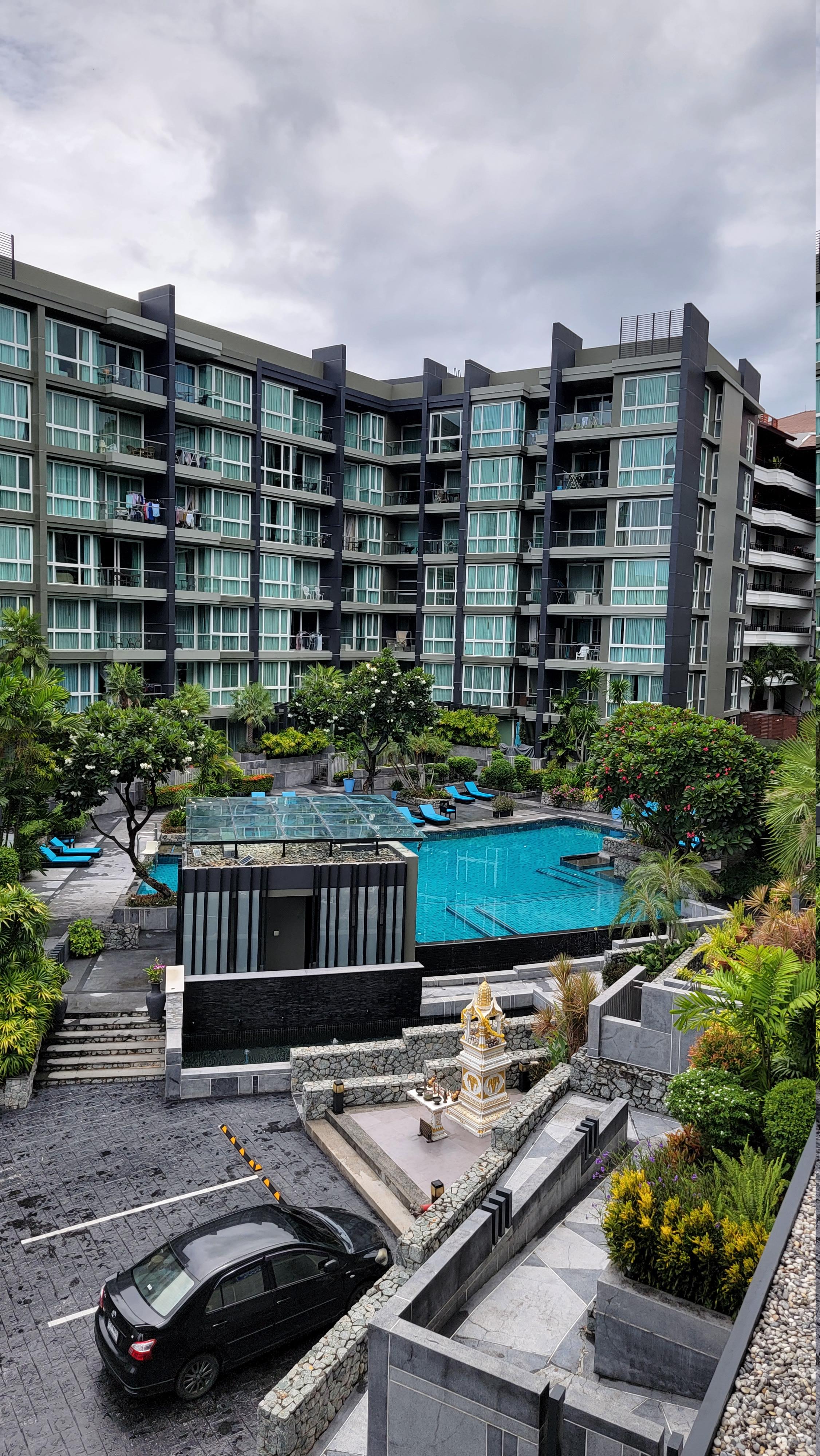 The same happens with faces – they become distorted, as if alien.

This camera behavior and photo distortion cannot be avoided when shooting with a wide-angle lens, but the examples shown above are taken with a regular camera without any adjustments.

In fact, the problem is explained and solved very simply – you need to hold the phone perpendicular to the object that you are photographing.

Look at this distorted frame – the lines of its sides are no longer parallel and should converge at some point. 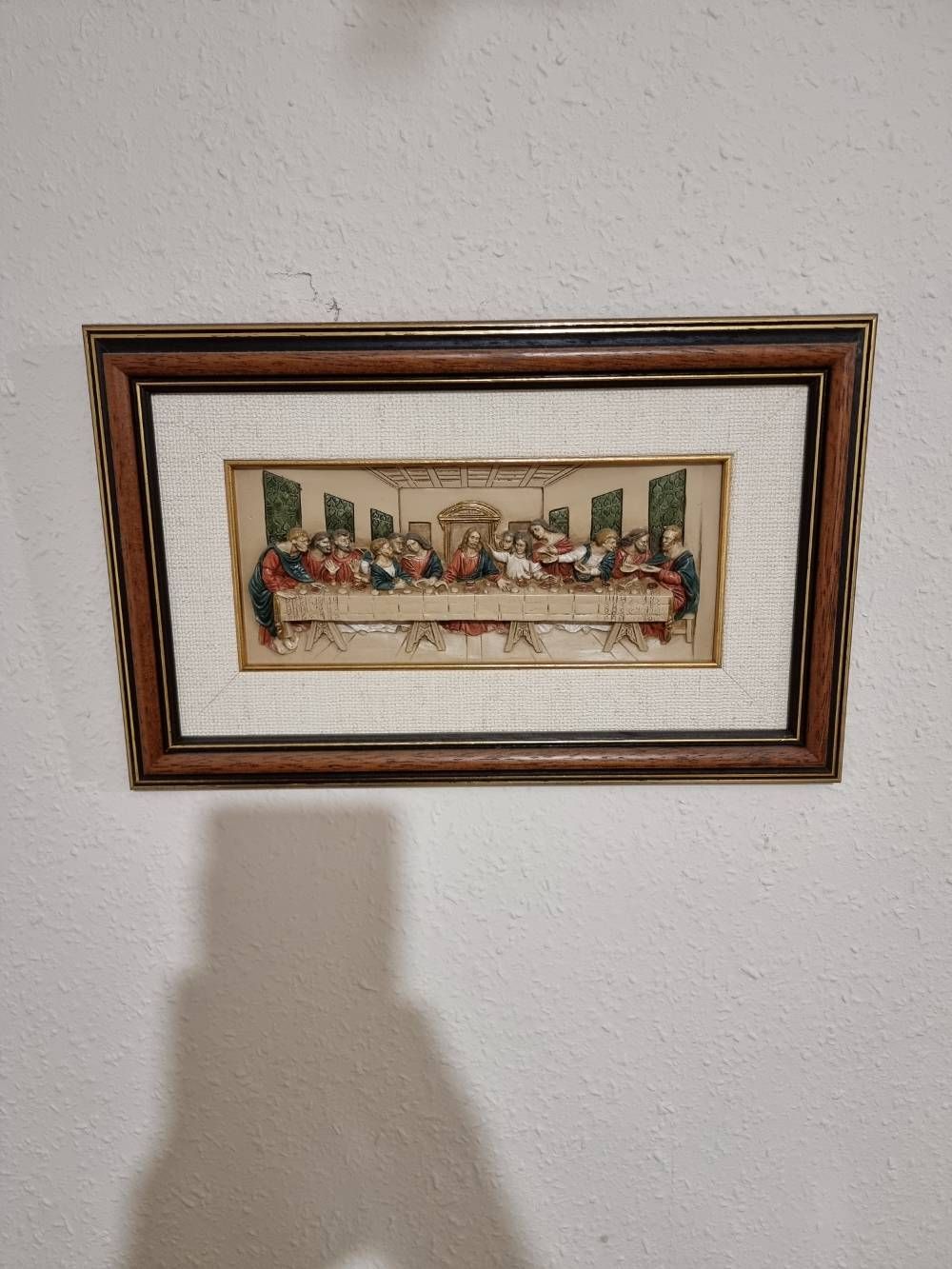 And in this shot, the photographer is simply holding the phone perpendicular to the frame – now all opposite sides of the picture are parallel! 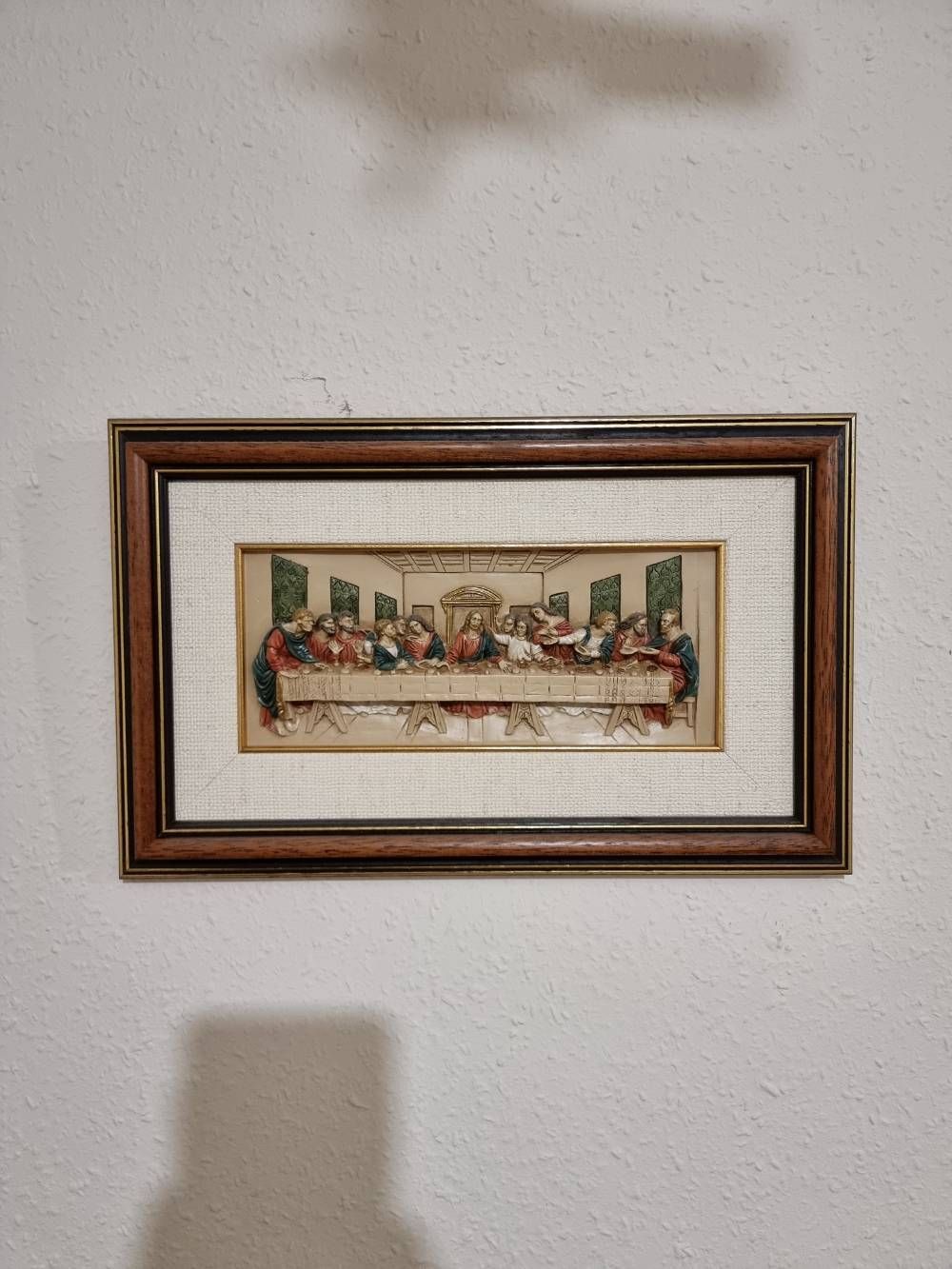 In this photo, I slightly changed the angle of the house opposite and its walls began to go straight up. 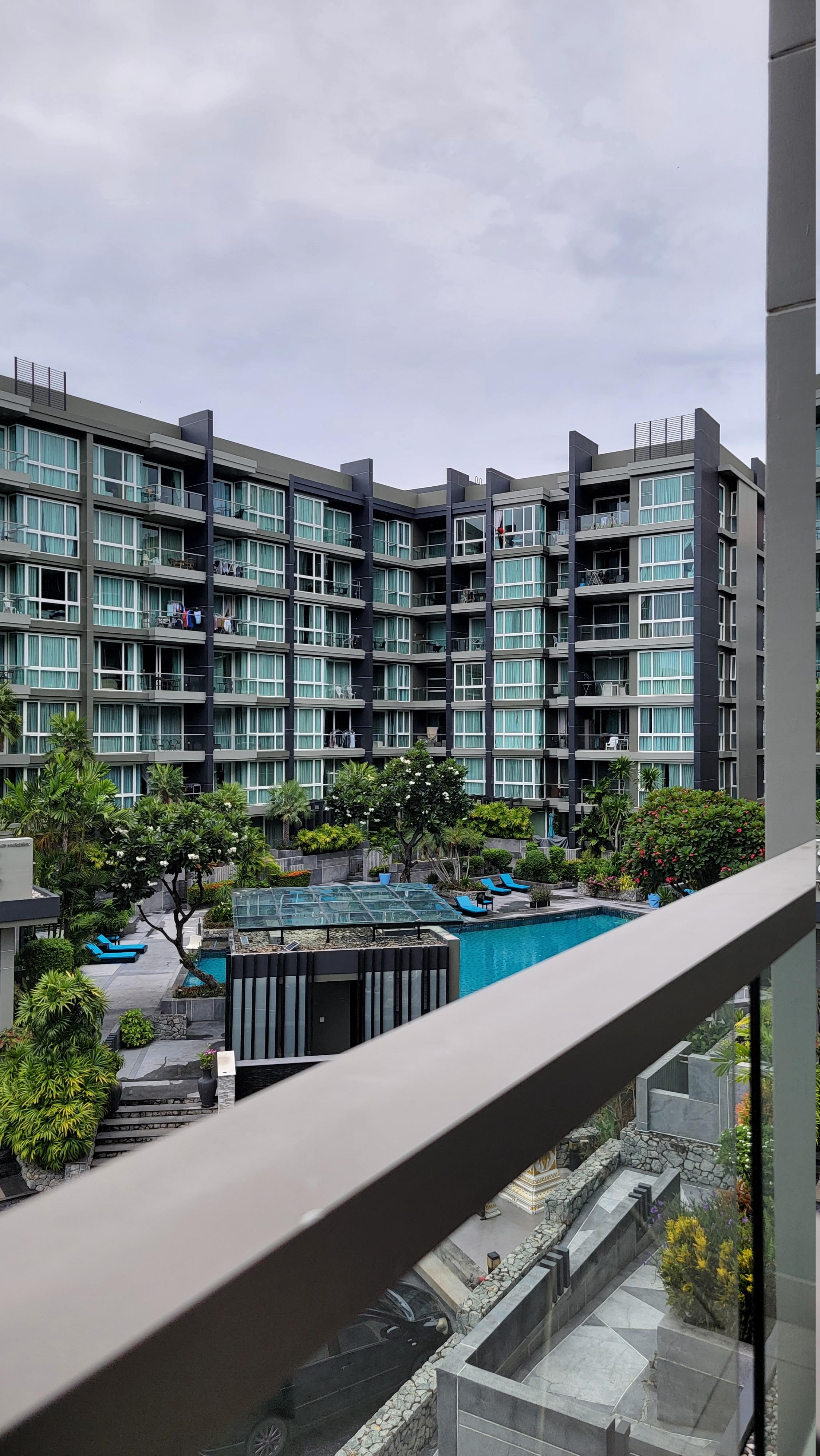 Likewise with faces. Try to make sure that the camera is held perpendicular to the face, that is, the middle part of the face should be at the level of the mental line dividing the frame horizontally in half.