Now you will be surprised at what I will talk about… Or maybe you will not be surprised… For some time I have been watching girls and even couples promoting their home content for adults through TikTok (there they are mercilessly banned for this), and via Reddit and Twitter (they don't ban adult content there), and then, ultimately, OnlyFans serves as a sales funnel.

I'm watching this and I'm… jealous.

You are probably already aware of “cam business”, when online models show something and do something for money. This topic has been around for many years. I don't know how good things are there now, but this is exactly the job - when you sit for hours in front of the camera. It's kind of tense.

So, in OnlyFans you can upload content for adults, and to view it, subscribers must pay. You work when you want.

To evaluate the adult content generated for TikTok, you can check the Twitter accounts of nudetiktokcom, WildTiktok and tiktokgonewild, or search for the #tiktokporn hash tag on Twitter.

From these videos, you can estimate that the appearance of the models is rather average.

An example of a model with average appearance jessandherbuns (nickname on Twitter), she wrote that working at OnlyFans brings more than her official work (though I can no longer find this tweet - apparently deleted).

Video editing is also different (from quite good gluing to slipshod ones), for “large” (several minutes) video, editing is not important at all.

jessandherbuns has been actively promoting through TikTok, she said that she was banned there many times. Now promoted through Reddit (short videos) and Twitter (photos, short videos, teasers, links to OnlyFans). 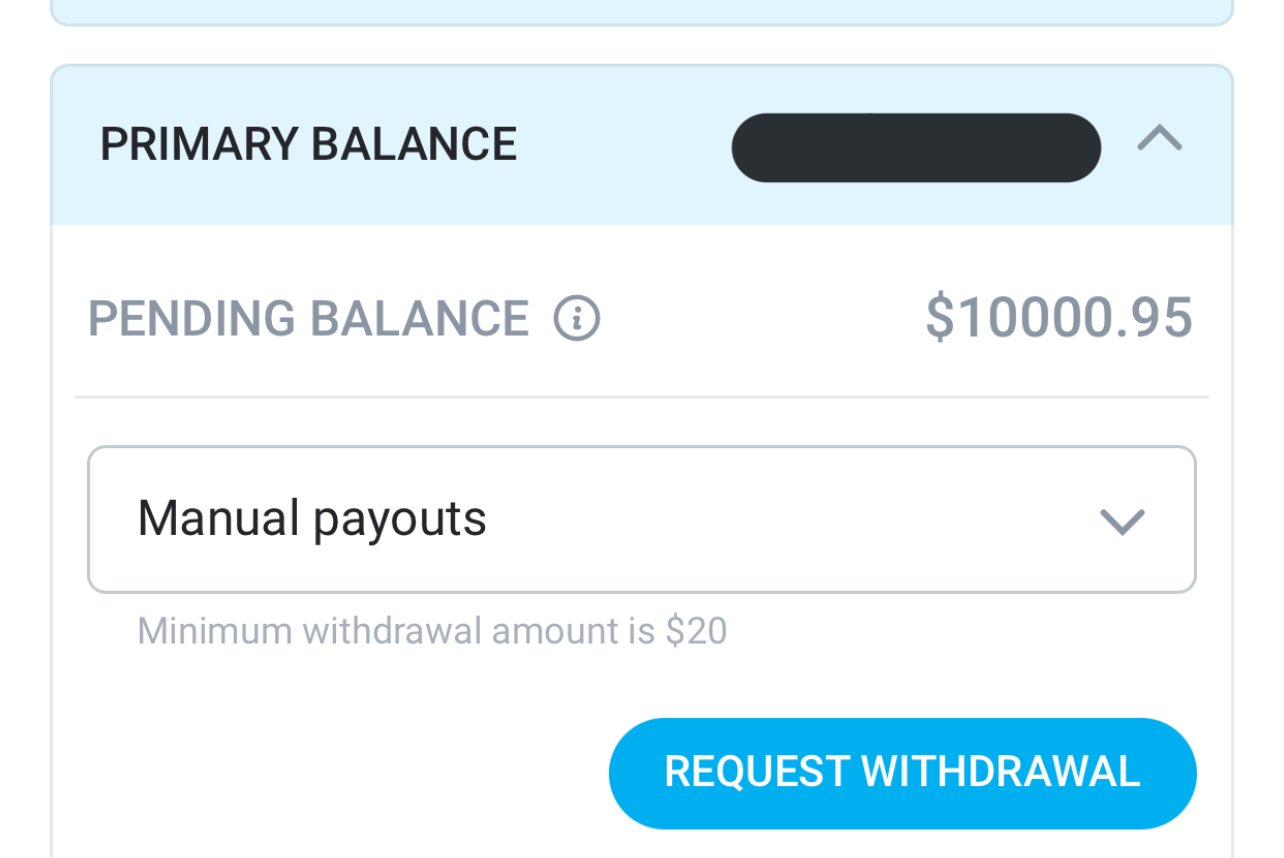 “Amateurs” are also not far behind, for example, I decided to search Twitter on any specialized topic, for example, “lactating, content for adults” and so that there was a link to OnlyFans: pregnant_porn_, jaychlo12, SexySecret4You, IAmRemyBlanco, milf_pregnant, Irelandsboobs, Katy_Hartlova, AmidalaLanna were quickly and easily found.

Hence the idea: while the next trip to Thailand, I would live in Pattaya, would find a “girlfriend” (like an extreme variant - a bar girl) and generate adult content on OnlyFans using spied social media promotion techniques. Whether as a part-time job or as a full-time job.

Even if this business will not roll well, I will assume that the “investments” (monthly "subscription" fees for a girl, for example) are in any case not wasted ))))))

In general, I have been thinking about it for a long time. And the more I think, the more I like it ))) Anyway, just in case, I've already started to burn fat…

View more posts from this author
« The in-memory file system - how to use tmpfs
Error “Cannot load modules/libphp7.so” (SOLVED) »