Why doesn’t Linux with Persistence keep settings after reboot? (SOLVED)

Persistence is a partition on a flash drive with a Live Linux system, thanks to which the programs and settings installed on the system are saved.

A live image with a Linux distribution can be written to a USB flash drive. The result is a bootable USB flash drive with Linux. That is, you can boot into Linux and use the programs and tools of this operating system. A feature of the Live image is that you can install programs, save files and make other changes and settings in the operating system. All settings are stored in the virtual file system. That is, within one session, work in the Live system does not differ from work in any other Linux. But immediately after reboot, all changes made will be lost and the system will return to its initial state.

The fact is that even after creating the Persistence volume, the user still has several boot options, for example: 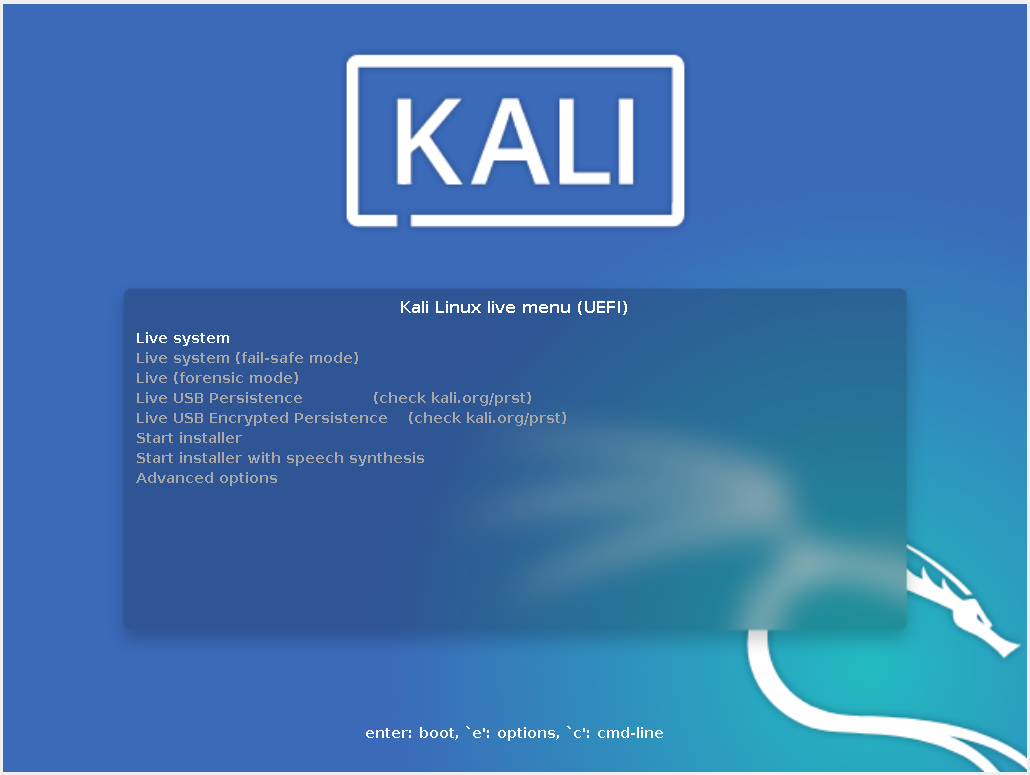 Thus, to see the changes made before rebooting Linux, select one of the following options from the boot menu: 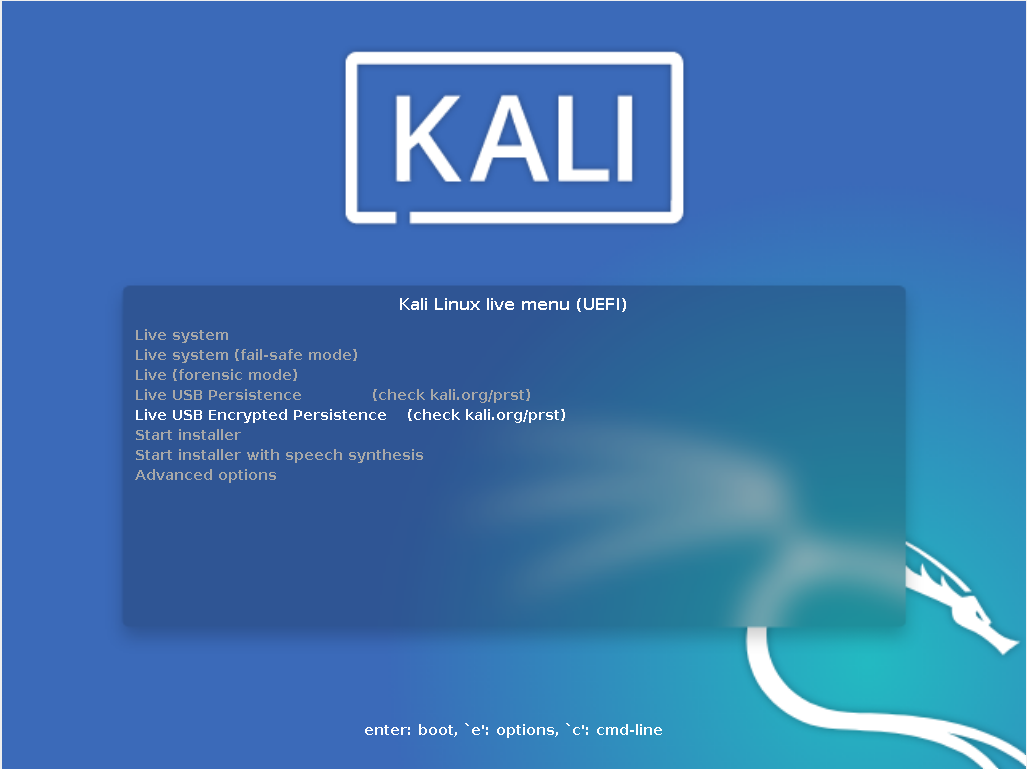