There are many beautiful and good girls in Thailand who you want to marry. (You can also marry bad girls - but then you don't have to complain

My one of the most beautiful and favorite photos from Thailand are wedding photos. If you just want to see examples of salon photos of marriage, then scroll down a bit.

The services of a photographer can be ordered both for the ceremony itself and for photographing at any other time. If this is important for someone, it is not really necessary to get married.

Salon of wedding photography in Pattaya

There are many similar salons in Pattaya, I took my photos in this one: 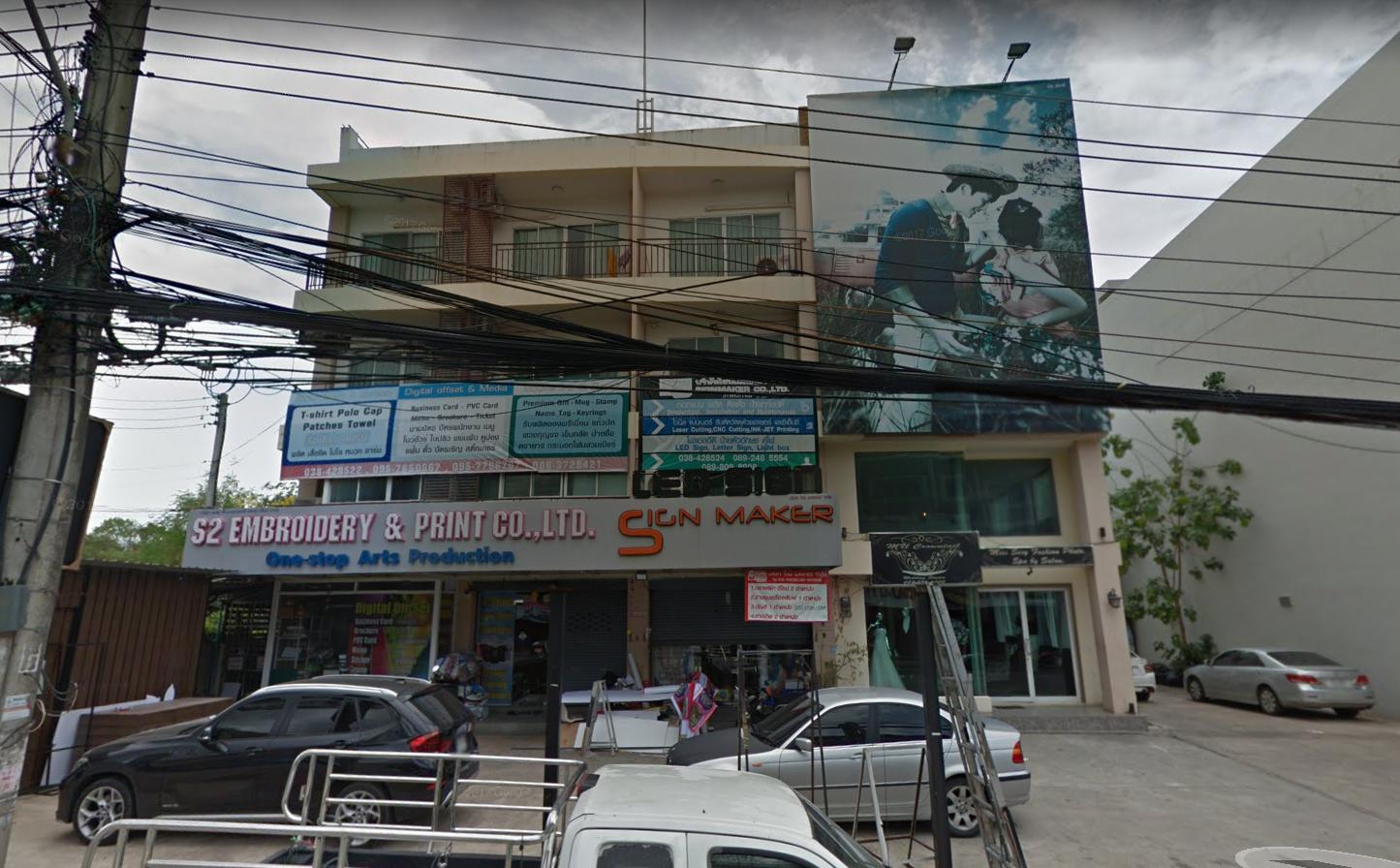 It is located on Central Pattaya (Pattaya Clang), on the right side as you drive from Big C Extra towards Sukumvit Highway. Above, there is a link to the Google map - there you can see the street, as well as change the scale and switch to the map - if you wish, it's easy to find.

For a photo shoot, you need to bring your shoes and socks (they are not given), all other outfits, as well as makeup are provided free of charge (i.e. included in the cost of shooting).

The cost of wedding photos in Thailand

The cost is floating. It depends on:

2) how many photos you will take.

My story is as follows: my wife from a shopping center brought a flyer with an advertisement for a wedding photo shoot promotion and said that she had already made a small advance payment. She told me that it is not expensive at all - in total, you will need to pay a thousand-something or two thousand-something baht.

After taking the photo, it turned out that yes, the price is small, but it only includes three photos from the whole set of photos taken. You can pick up more photos, but, of course, at a completely different price. The day after the shooting, we were invited to select the photos of interest to us.

There was no extra money, and indeed I had a feeling that I was being deceived. Therefore, I sent my wife with an indication that I will not pay a penny more than indicated in the flyer.

It is clear that a lot of photos were taken, they were all very beautiful and everything in the salon was done to ensure that the client pays for as many photos as possible. My wife called me a couple of times from the salon and told me the new price they asked for the photos - from 15-20 thousand baht the price was dropped to 5-7 thousand (I don't remember exactly). I flatly refused, but, just in case, I decided to call my father - he is also a professional photographer, but in Russia. He told me that for professional photography in Russia they would take more from me (even at the new currency rate), plus they would charge me separately for makeup and even costumes. In general, I called my wife, and we bought quite a lot of photos.

Also, the price included two large posters that need to be inserted into frames - it would have made great pictures and this is such an album (I don't know what it is called correctly): 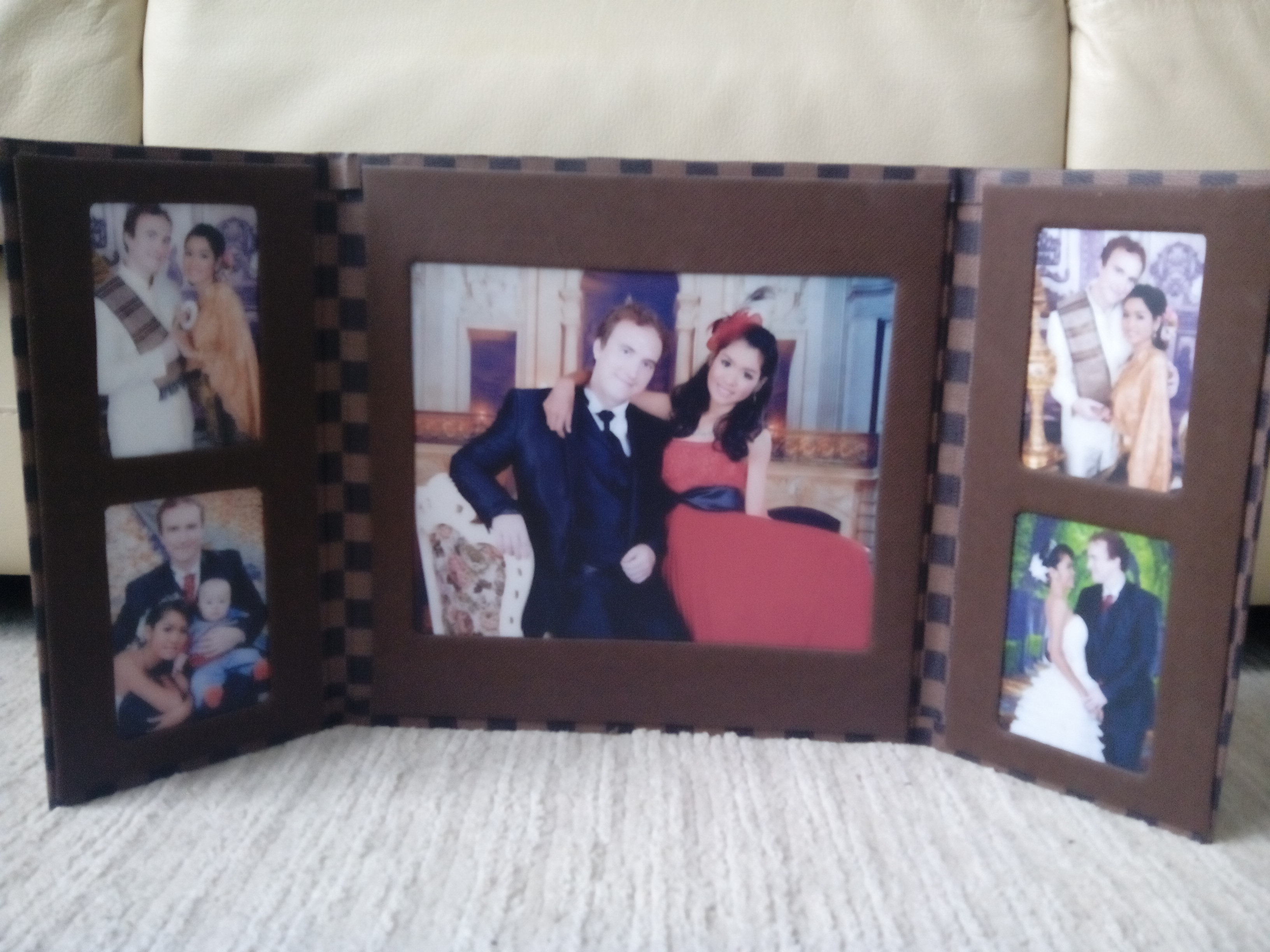 My wife (unfortunately) left me. But the photographs, and with them the memory, remained. Let's see them already. 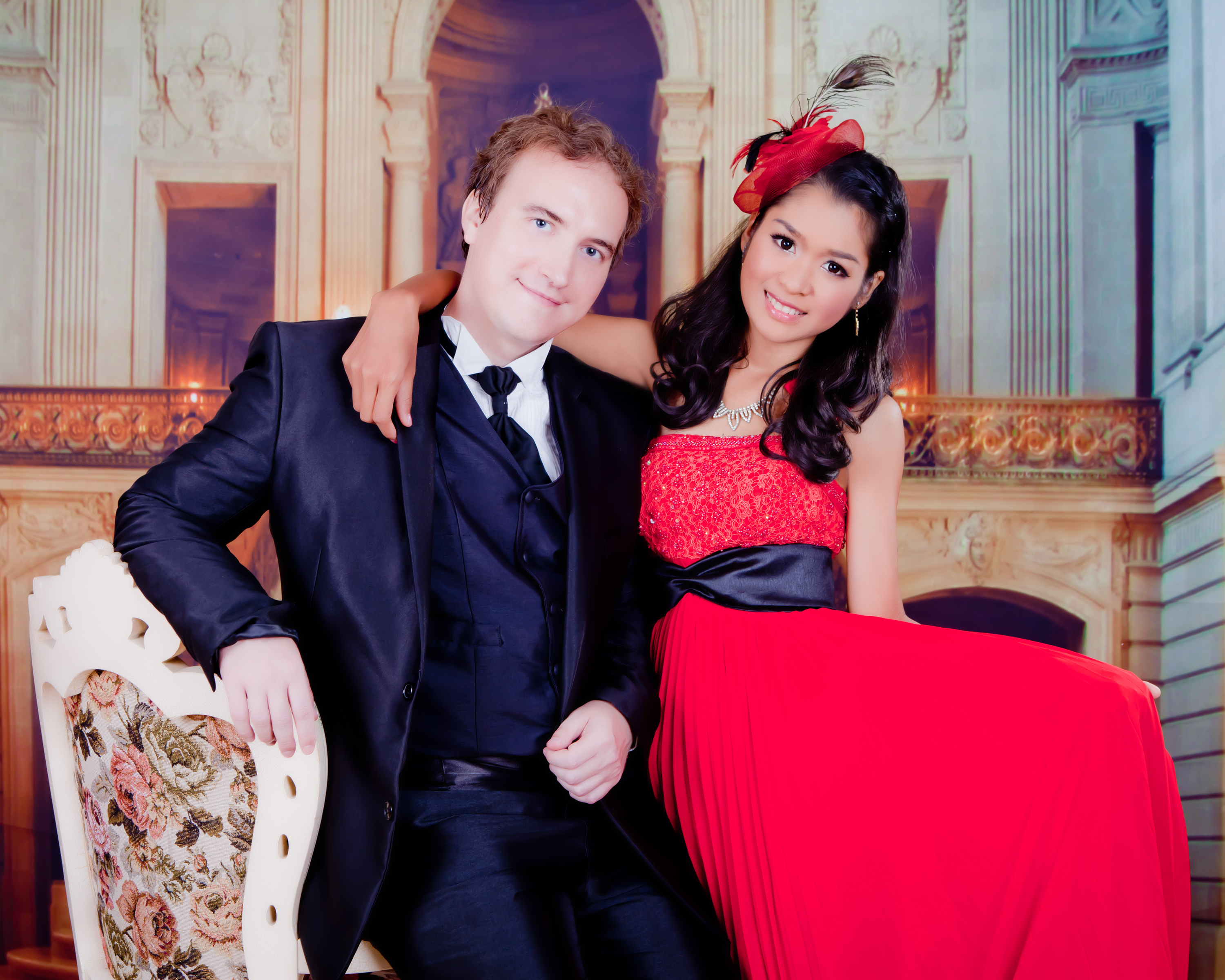 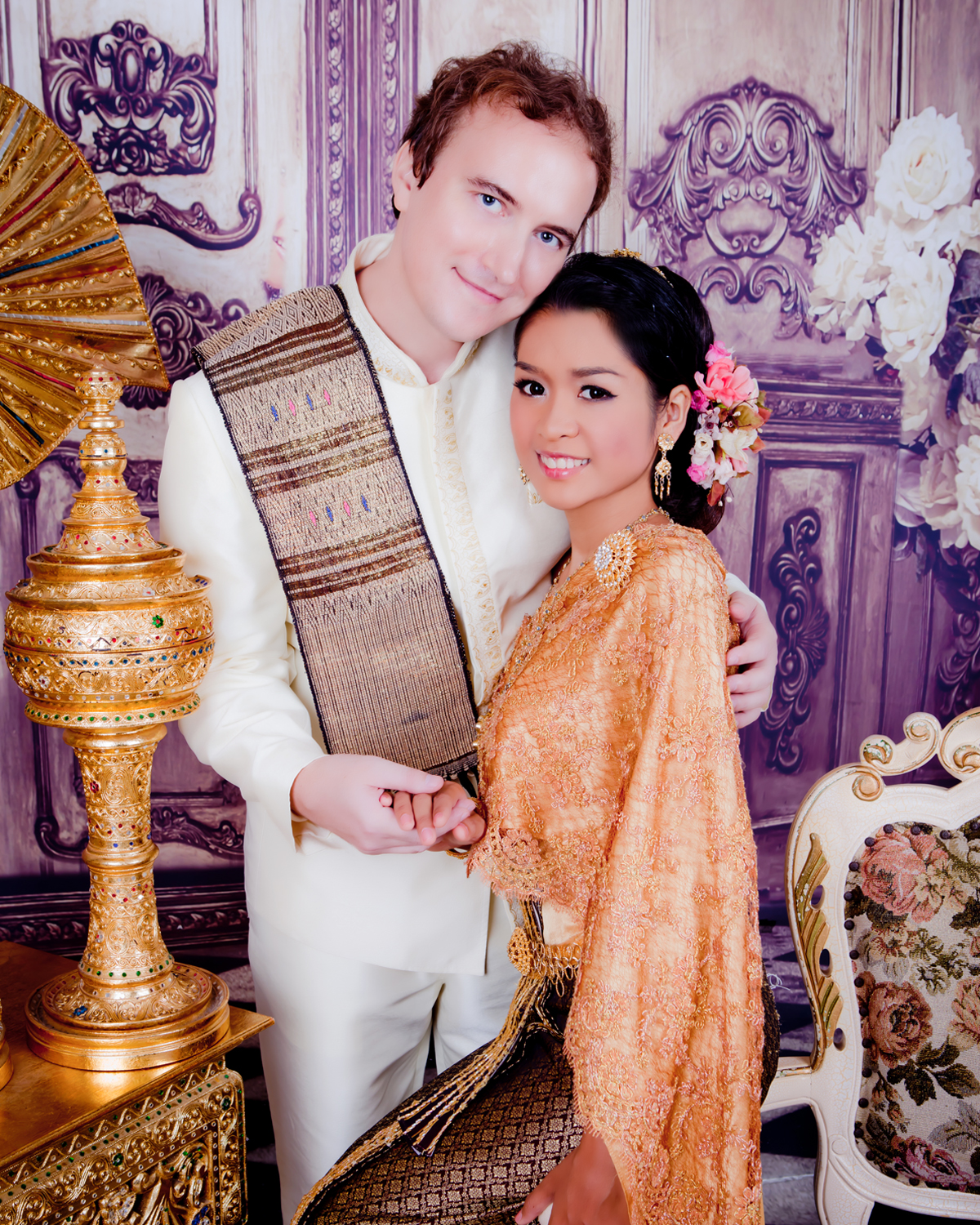 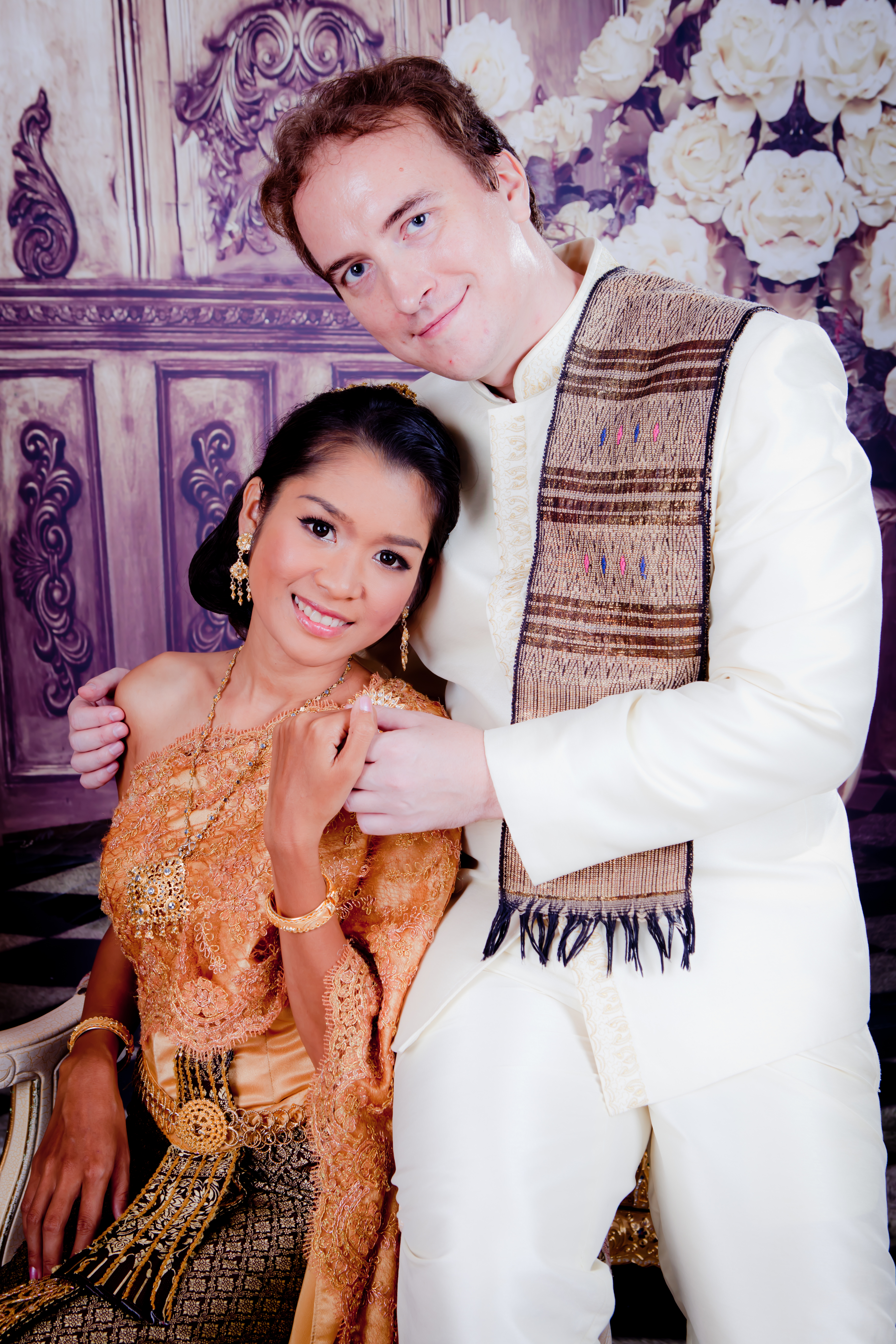 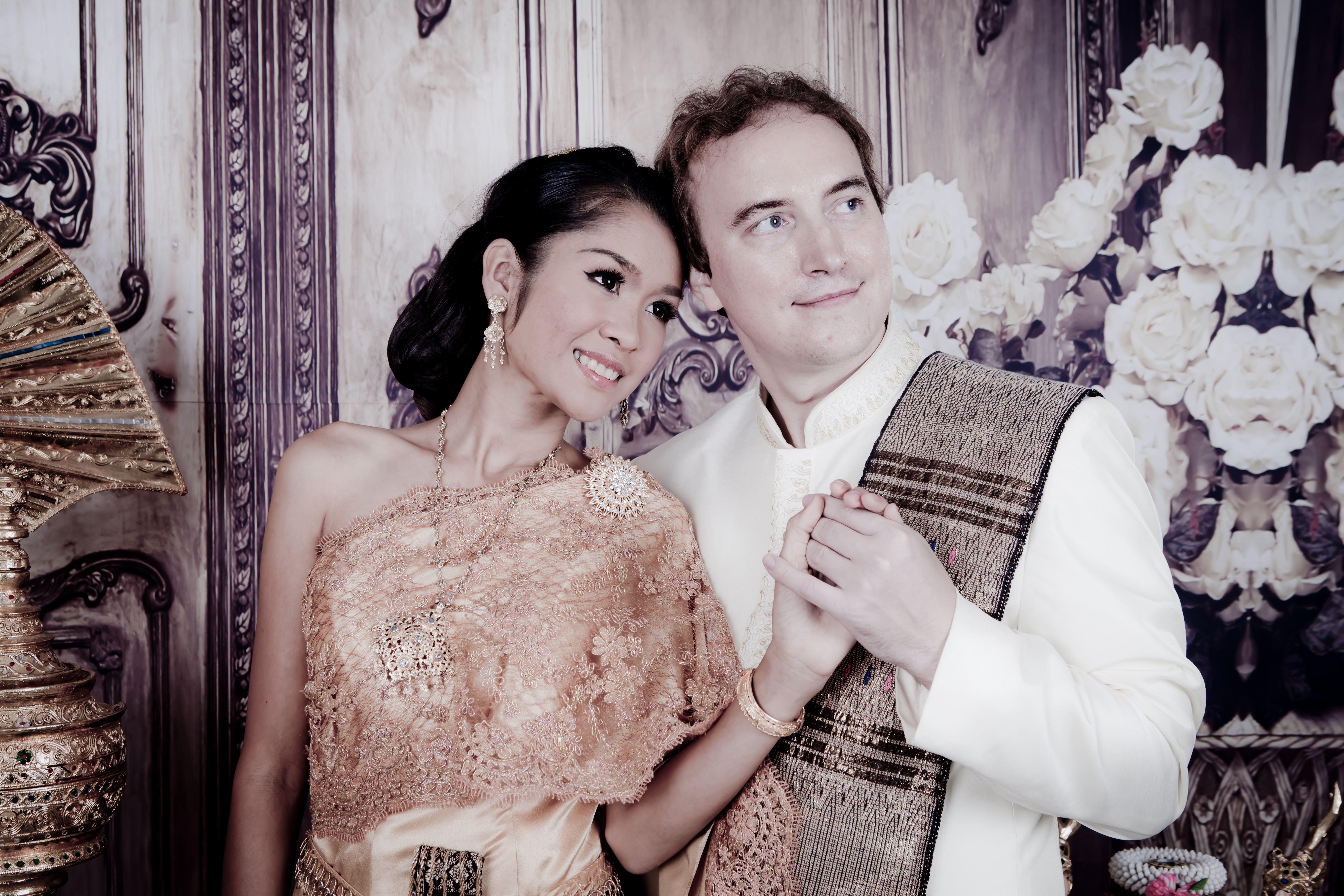 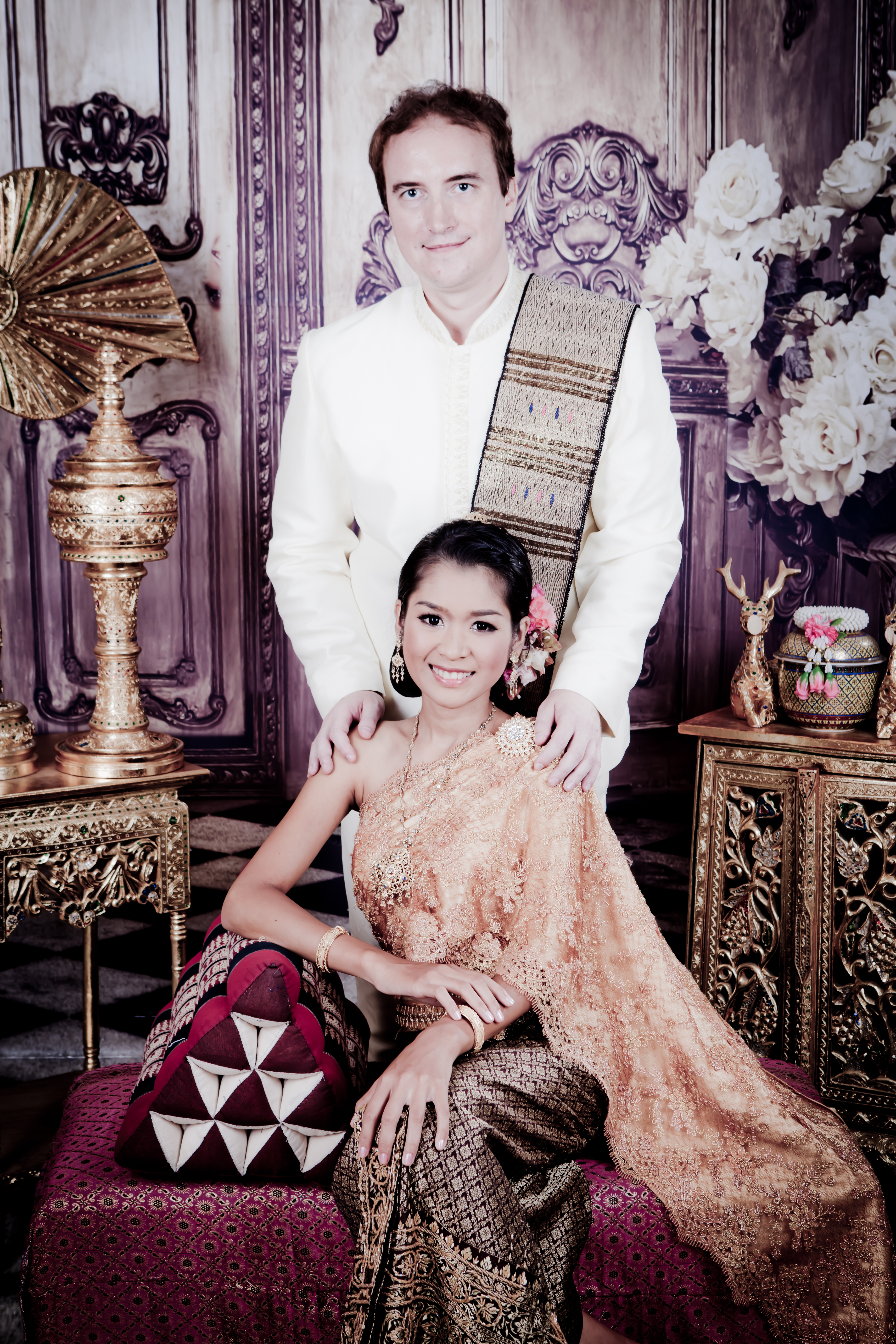 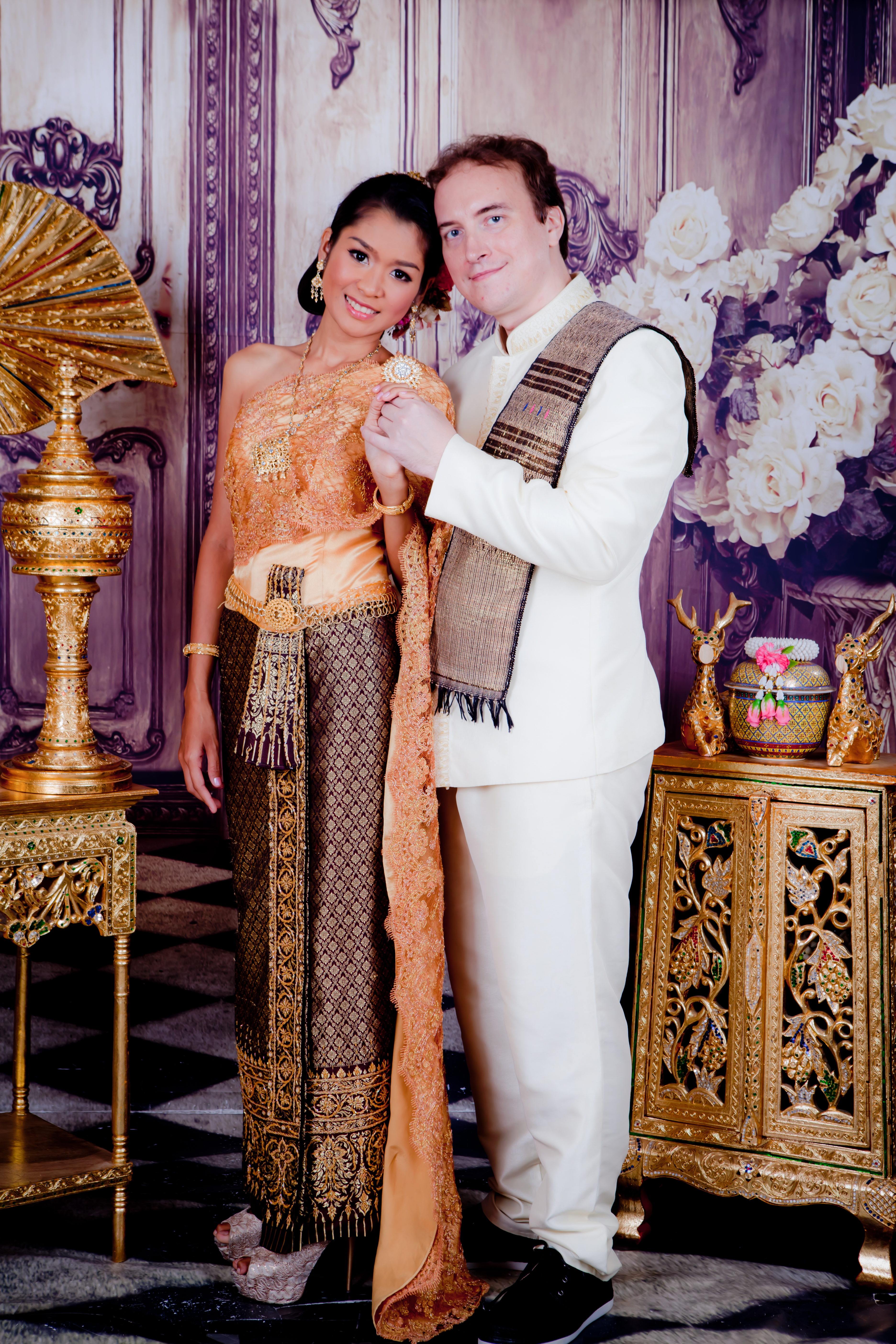 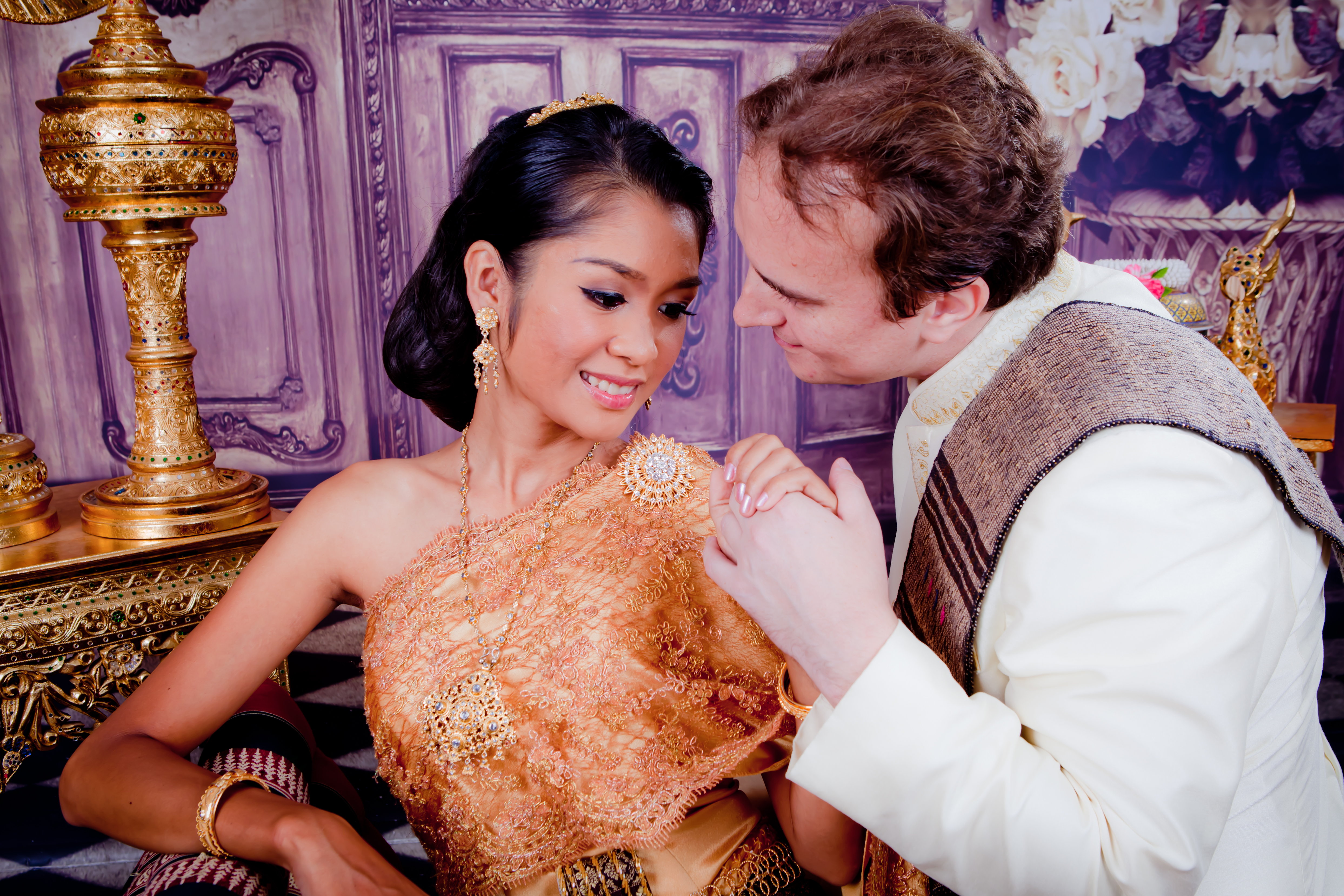 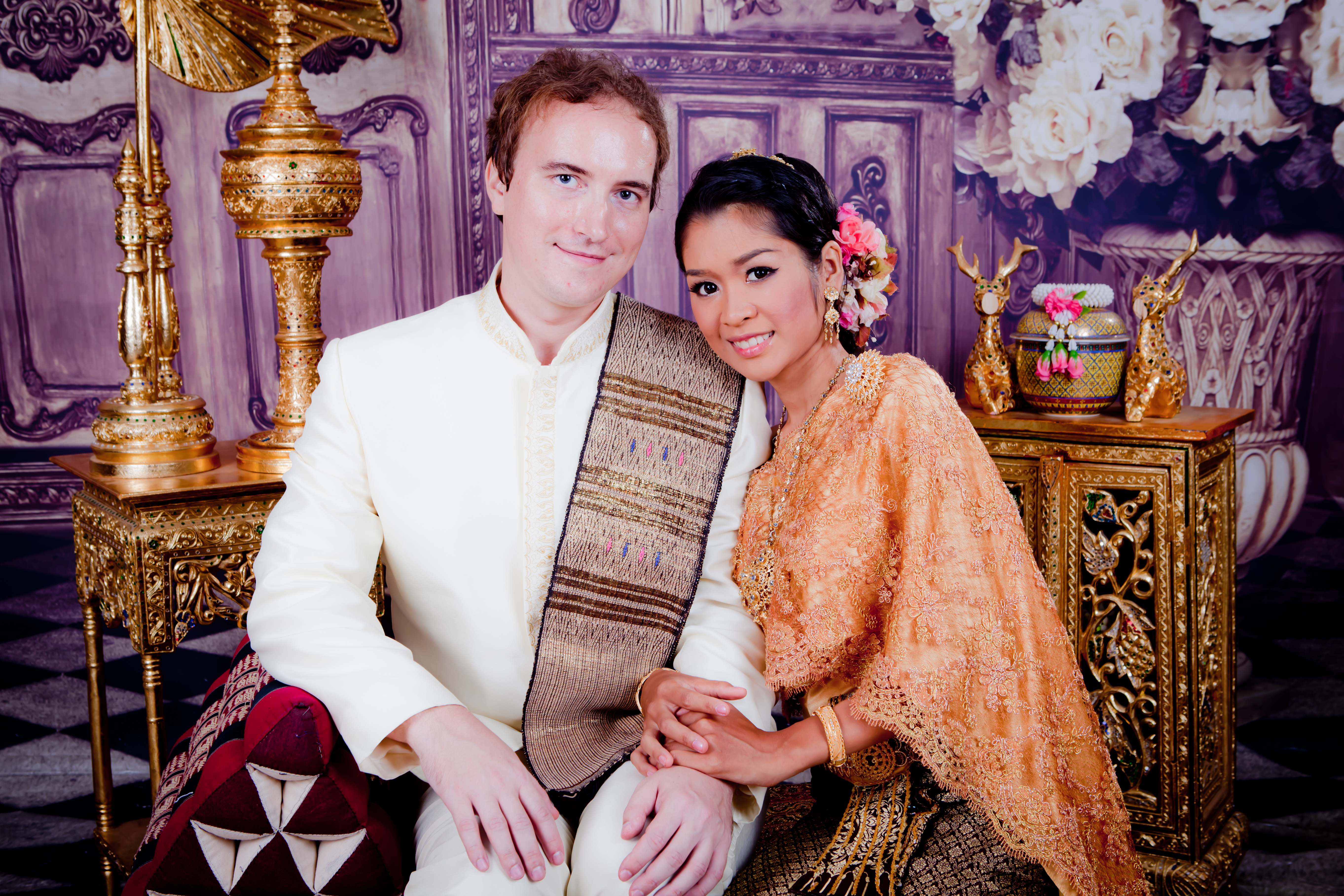 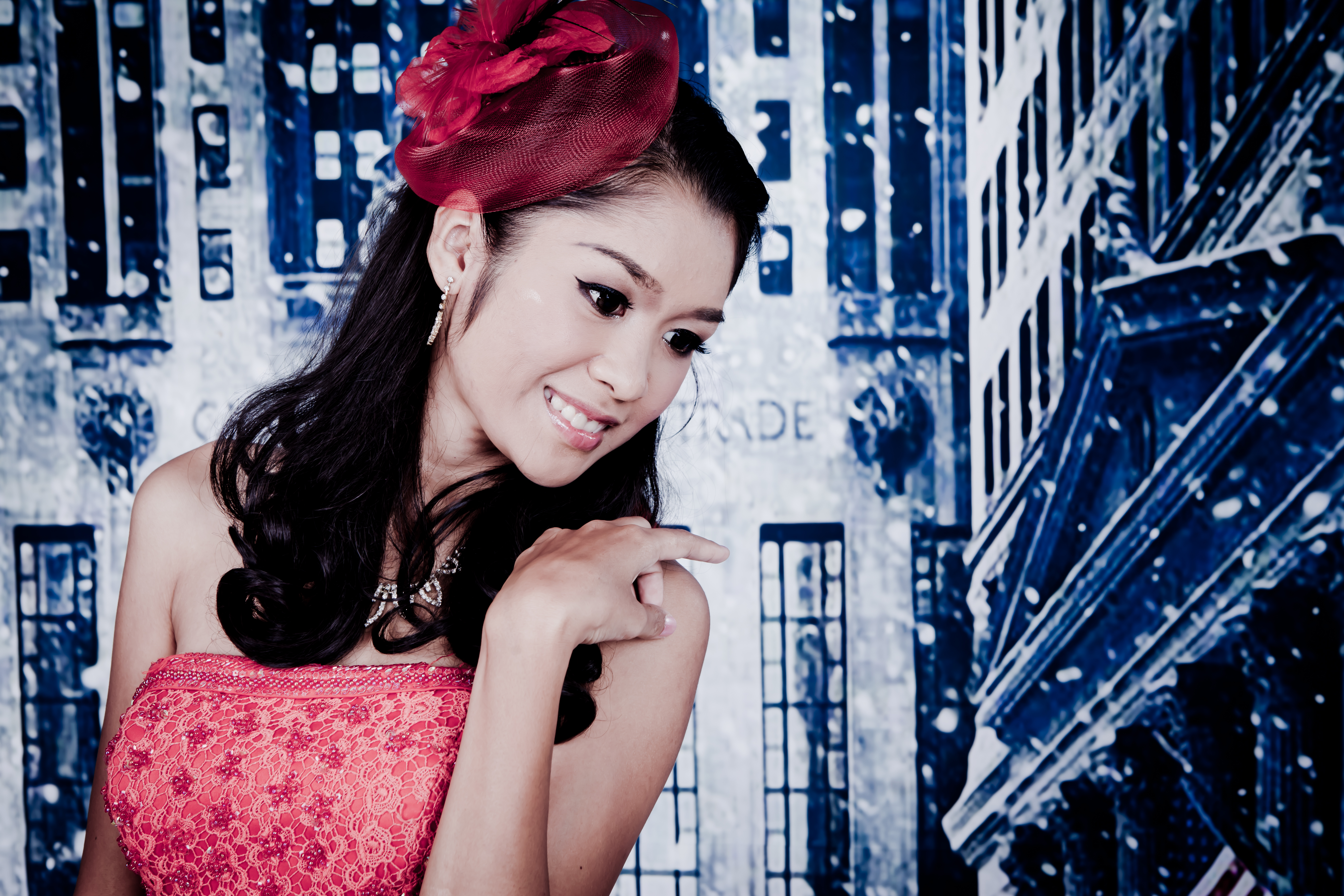 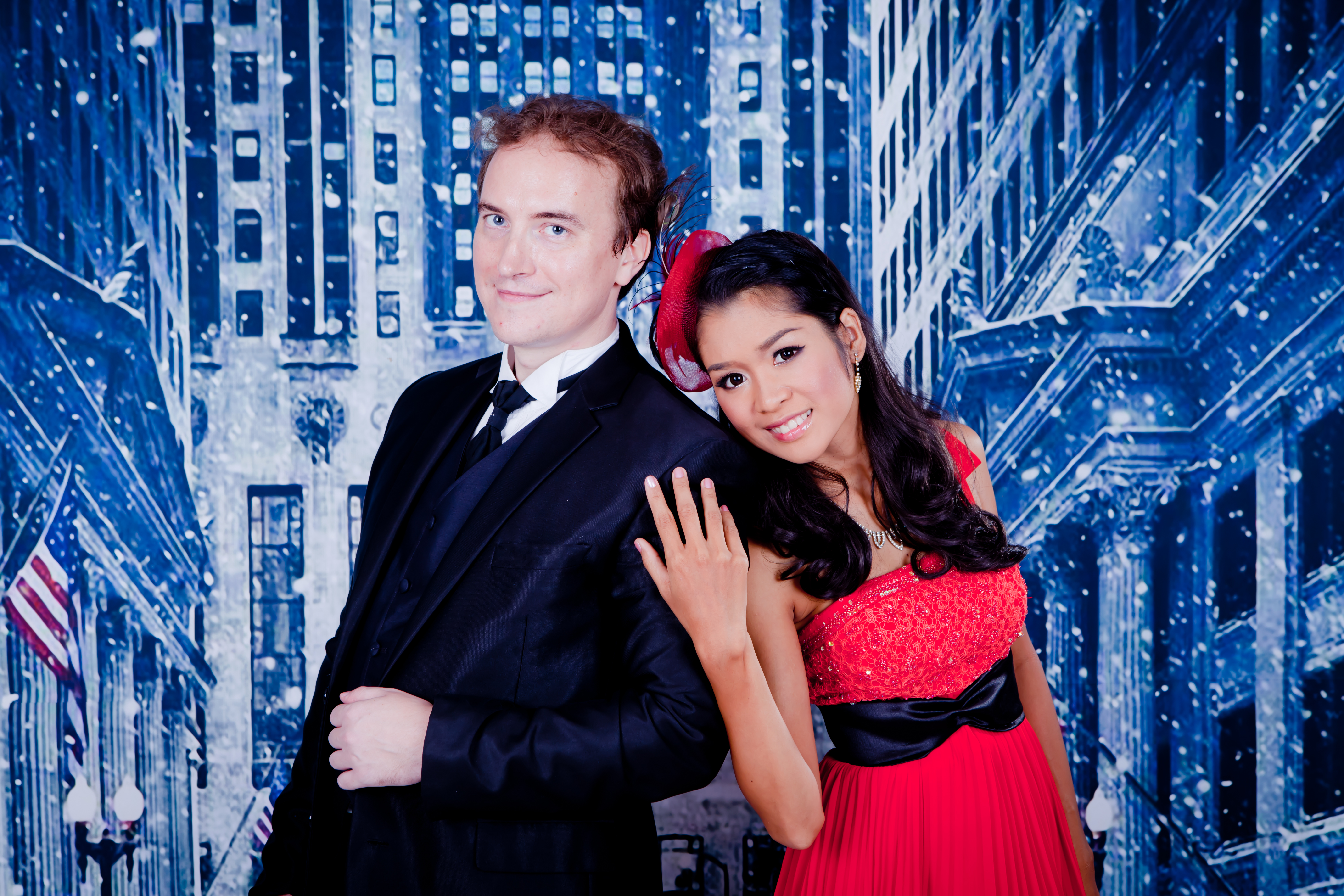 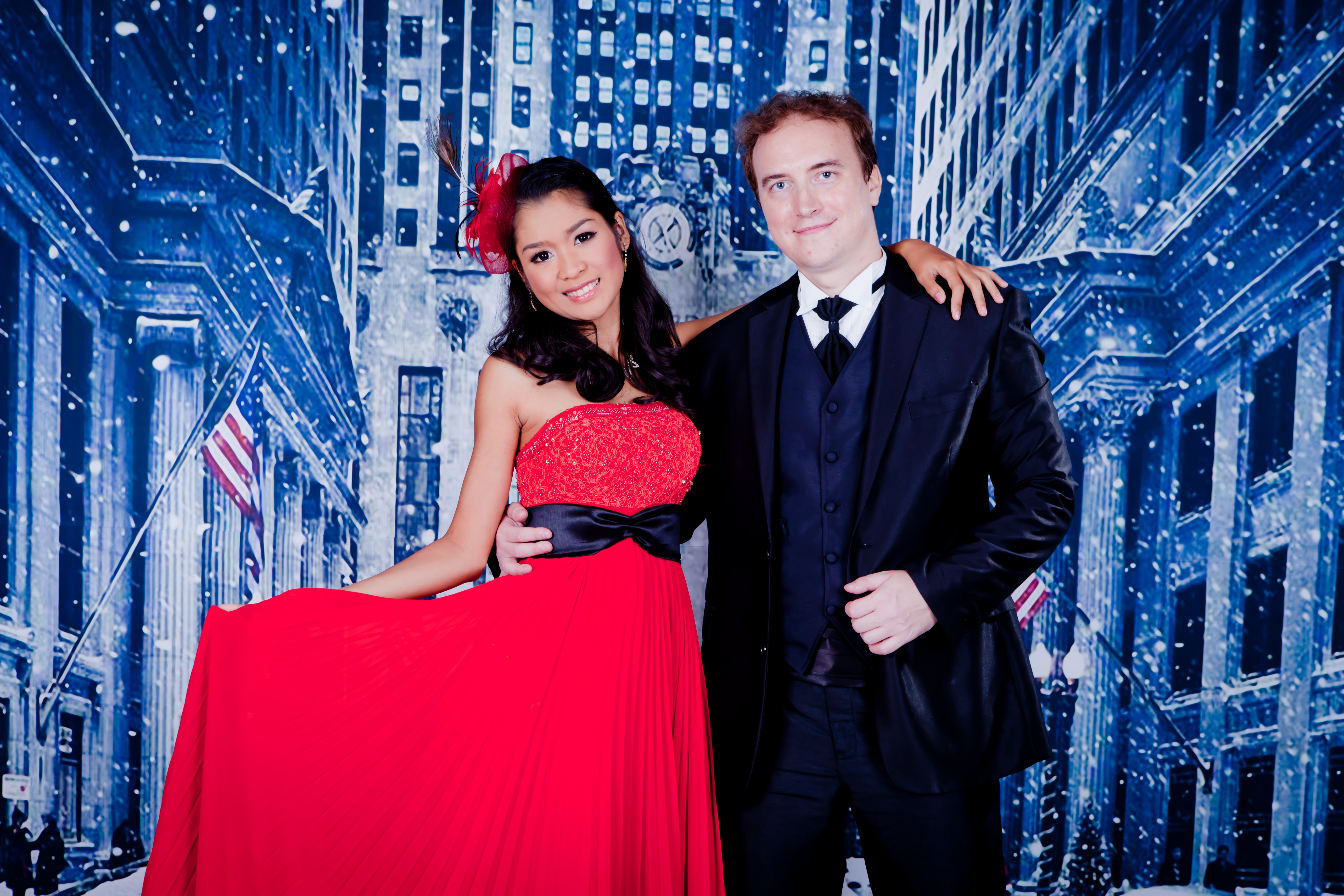 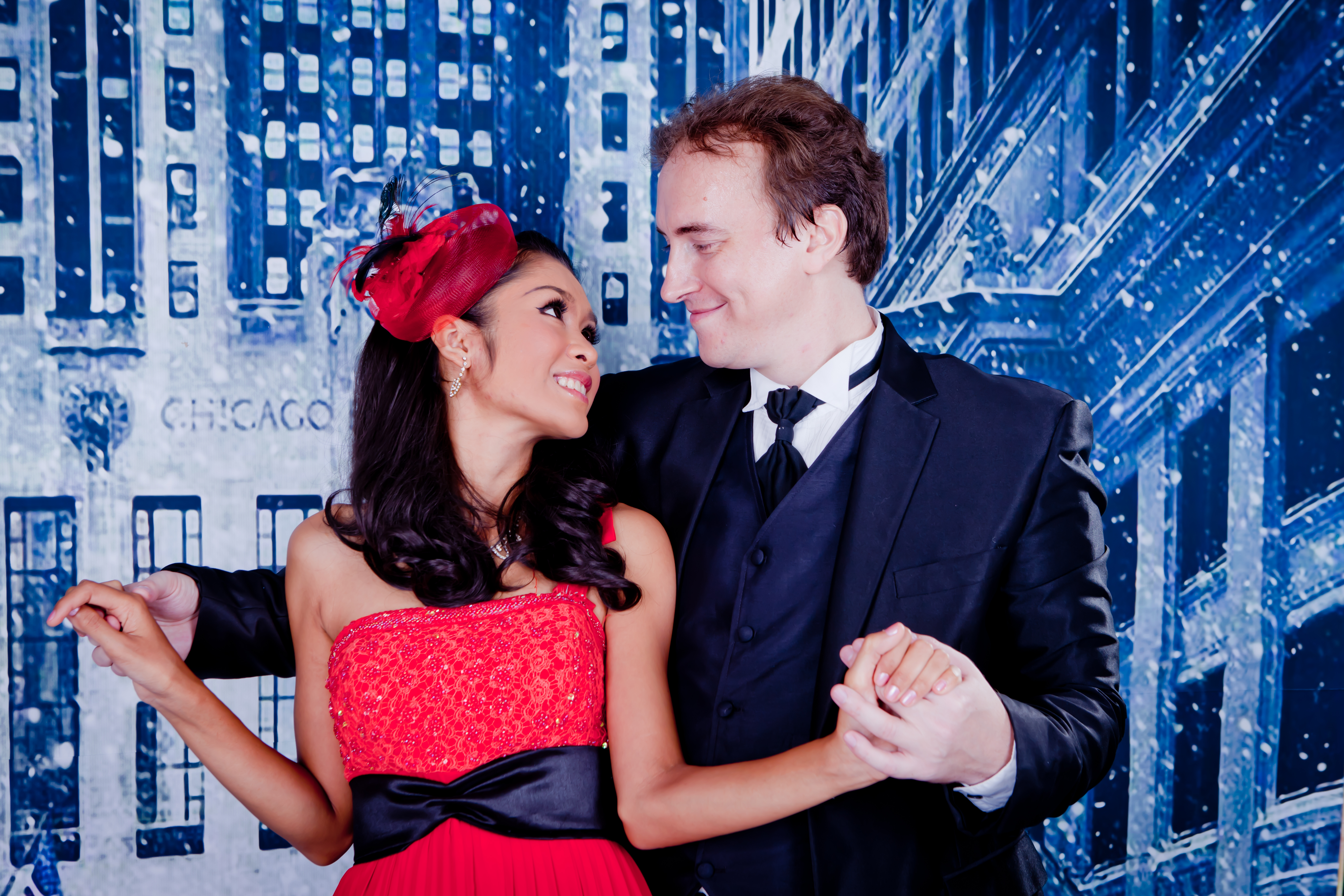 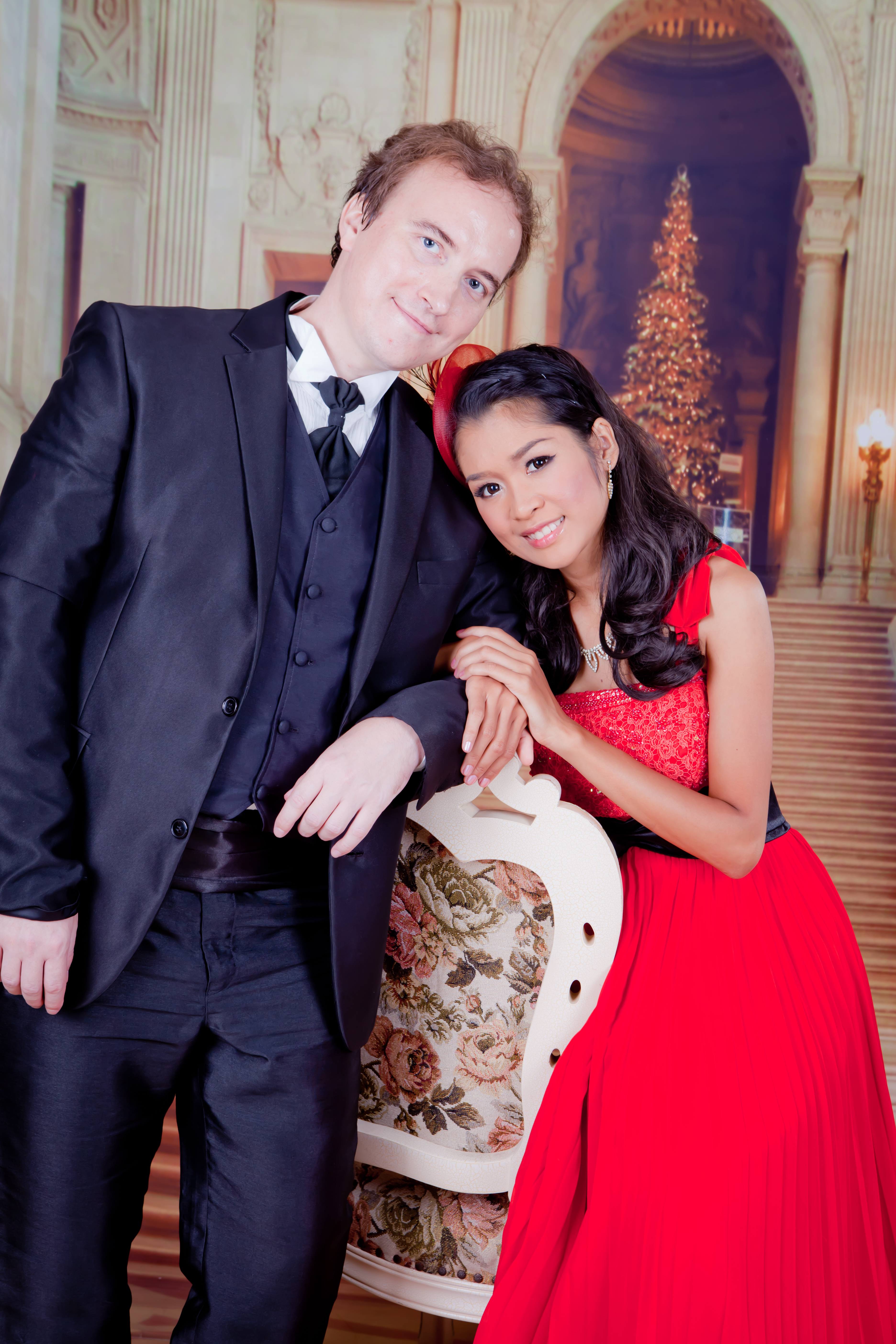 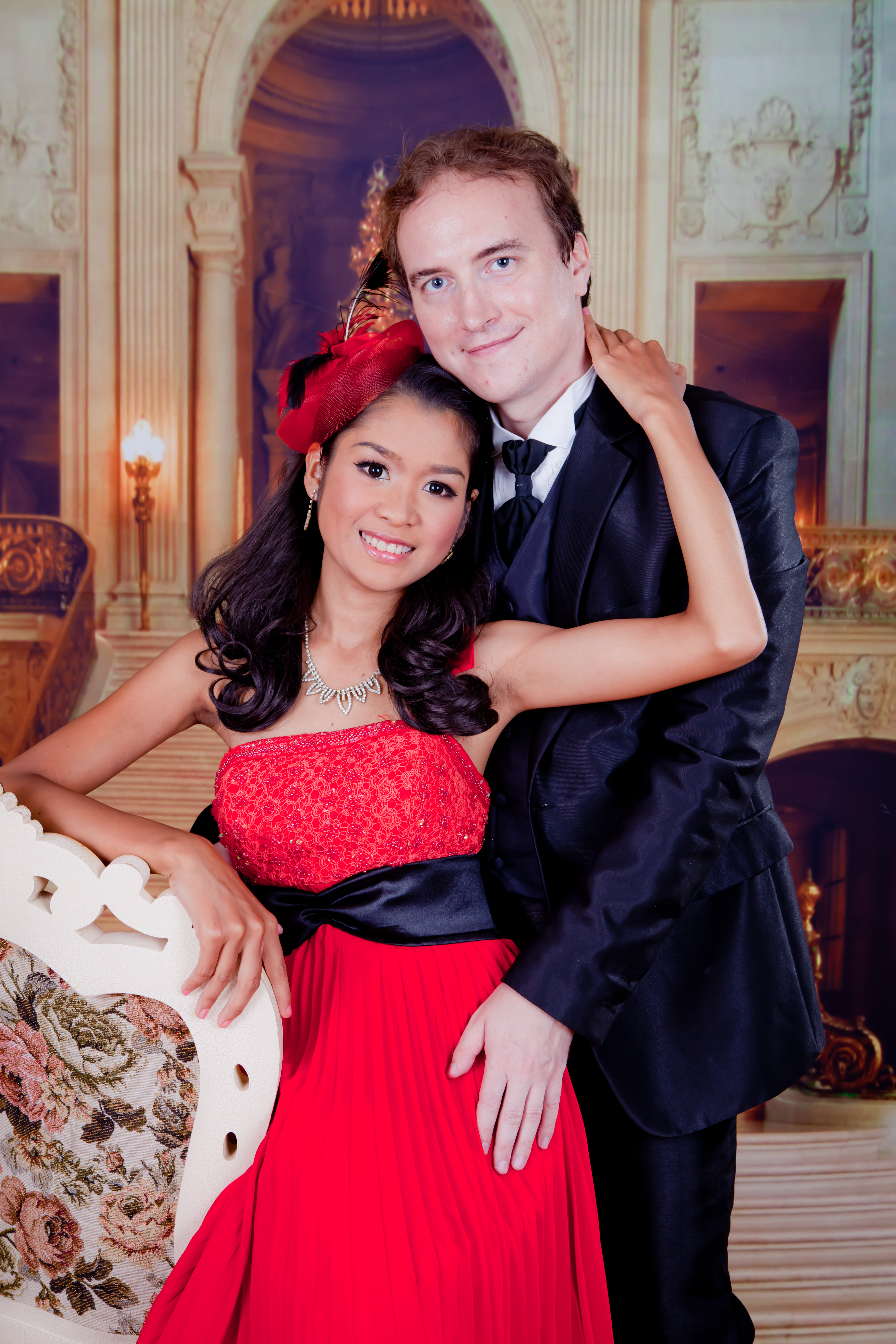 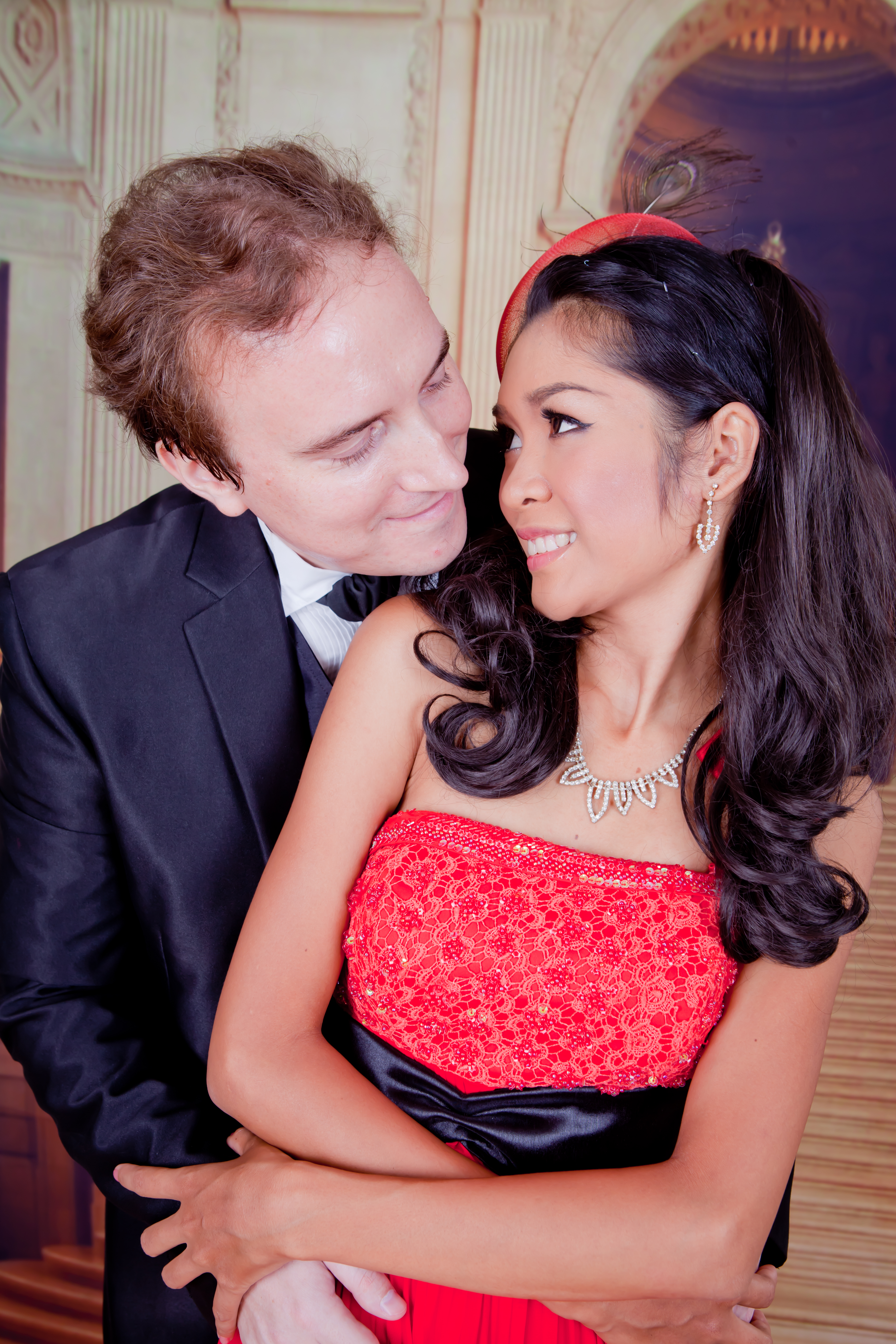 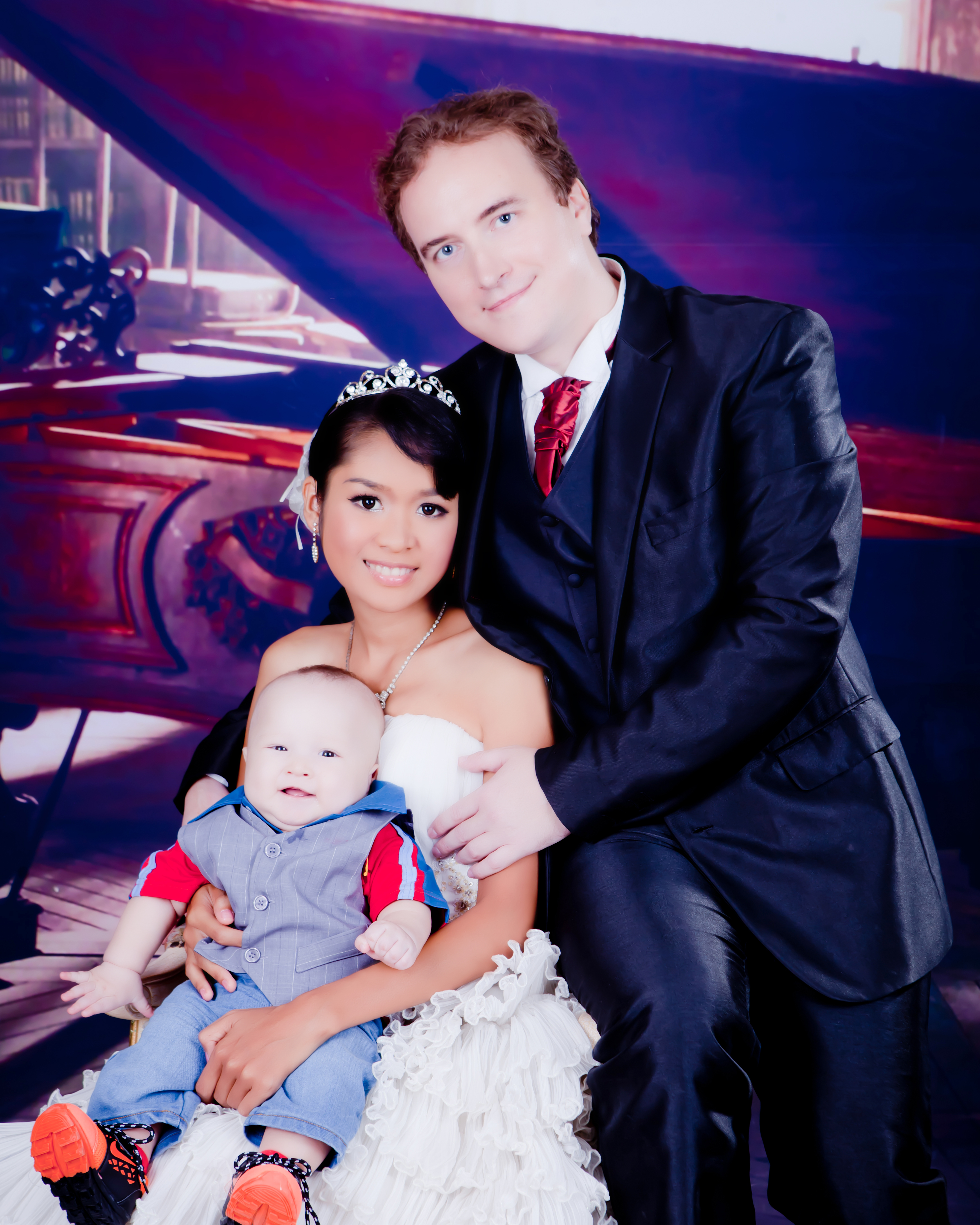 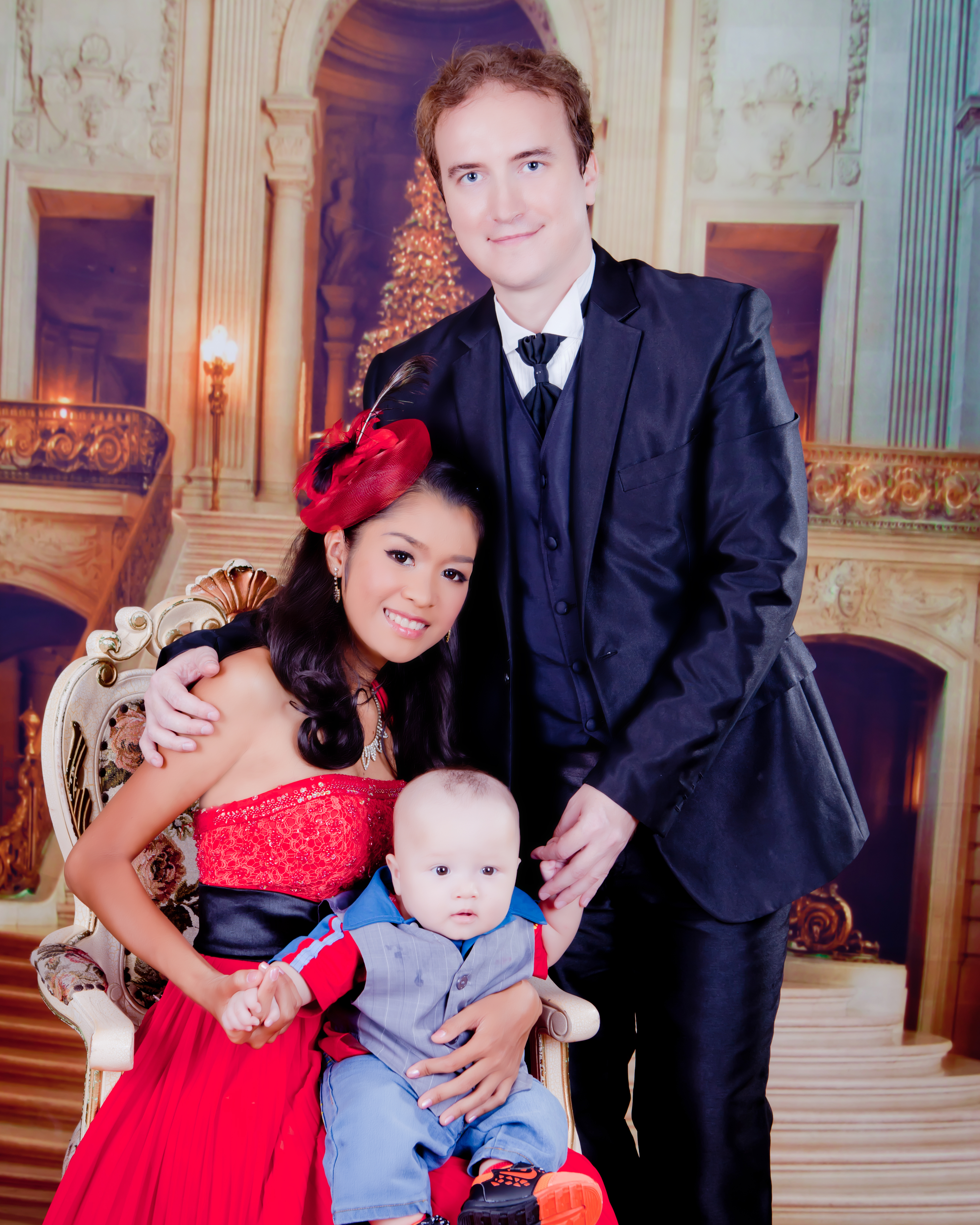 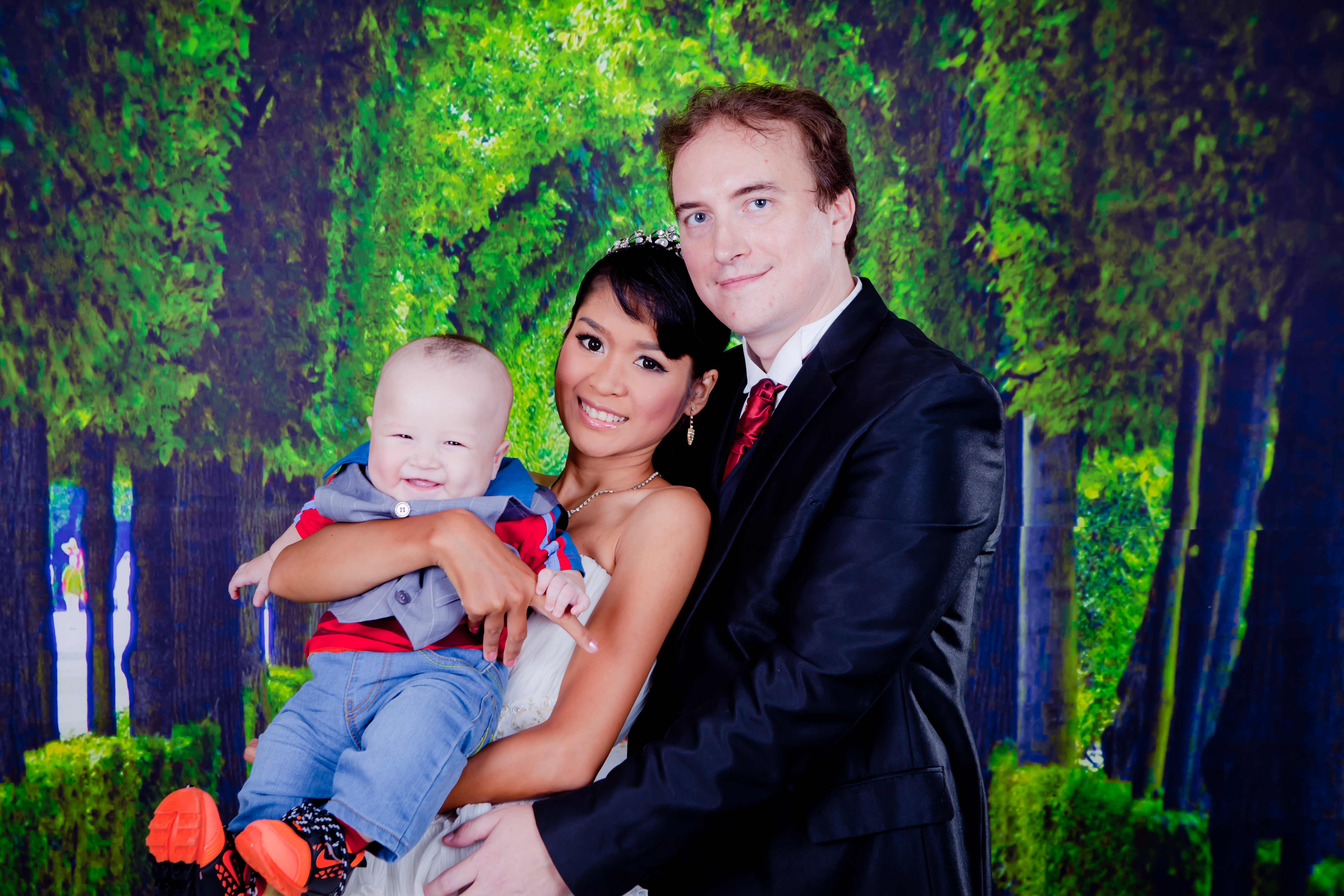 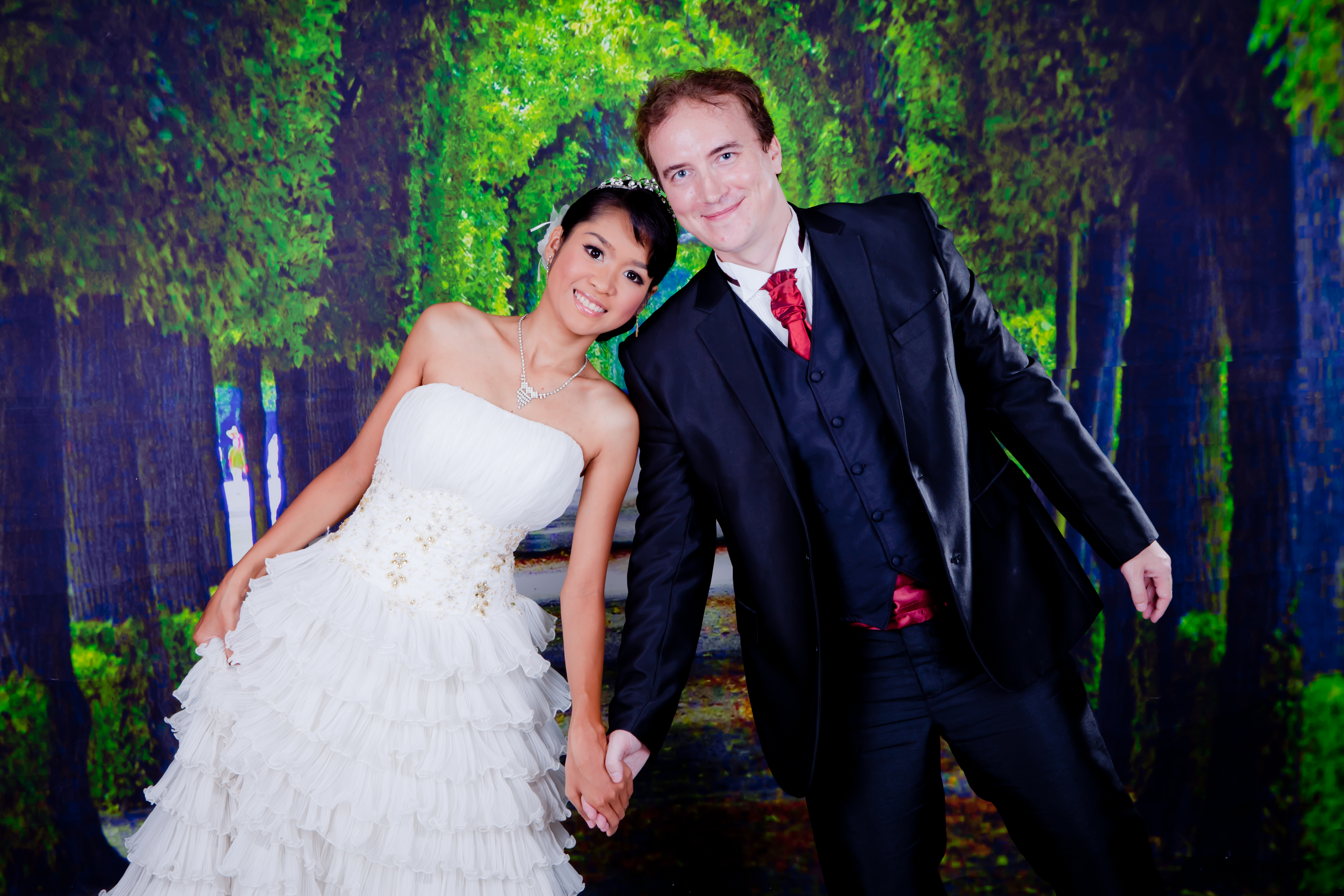 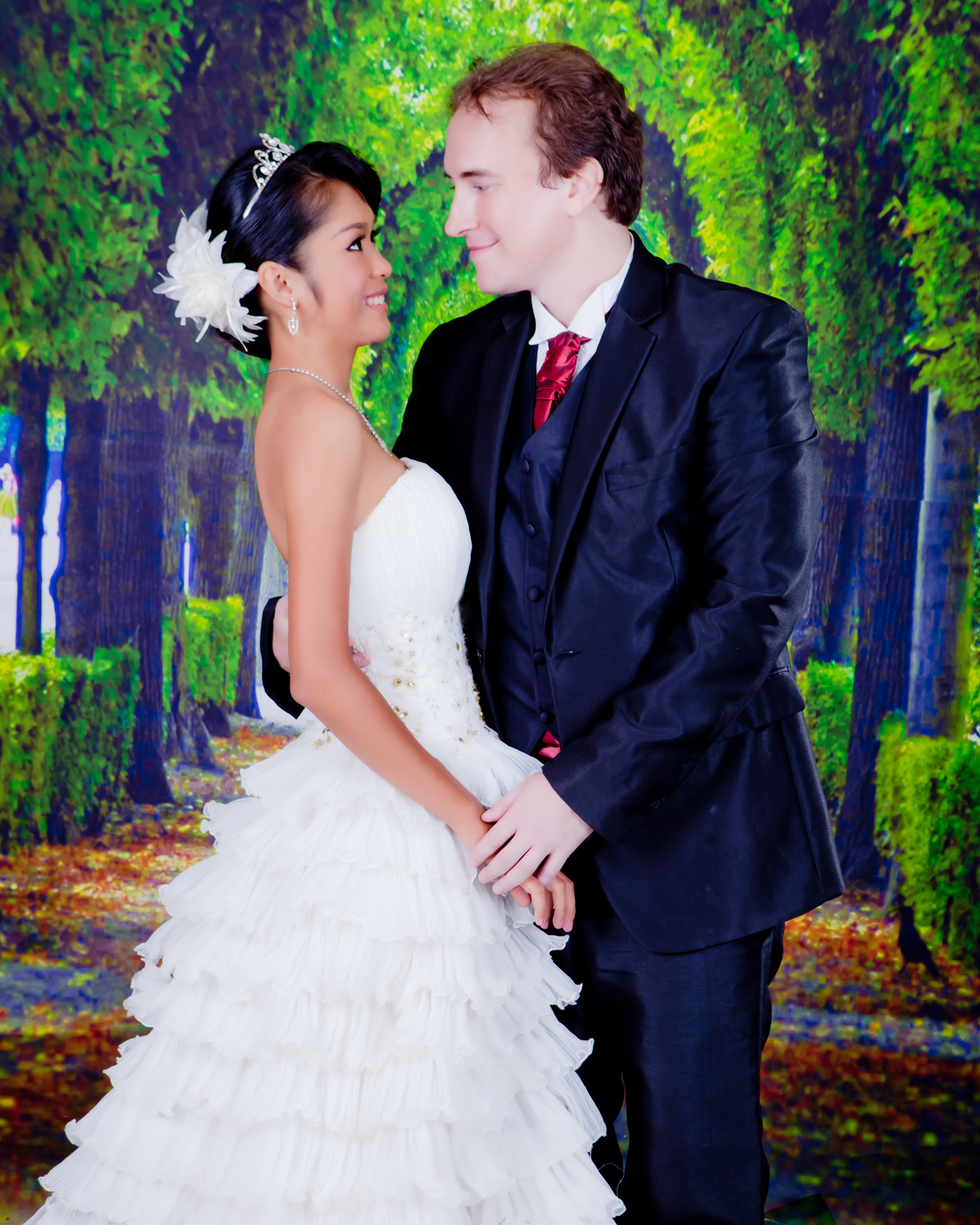 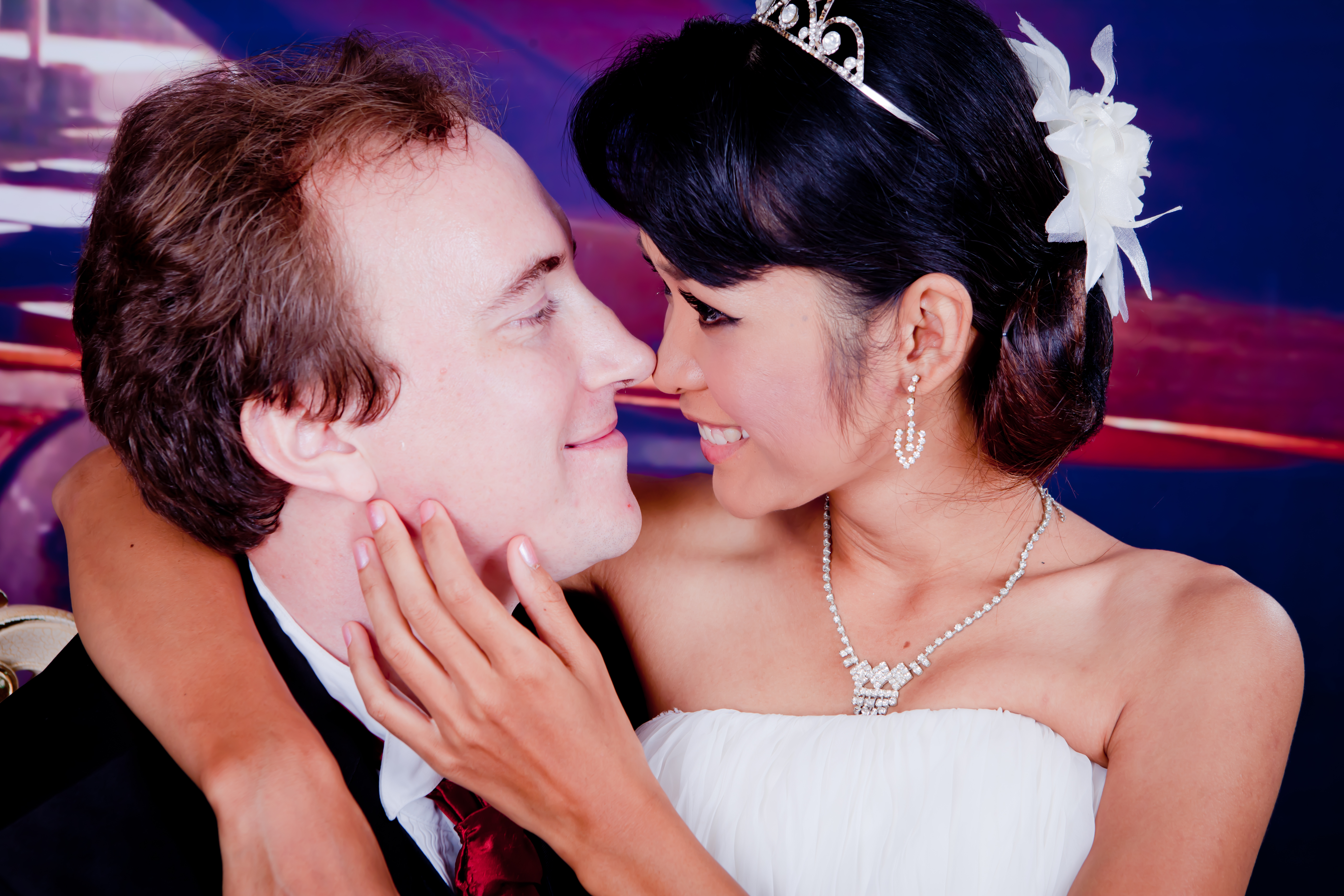 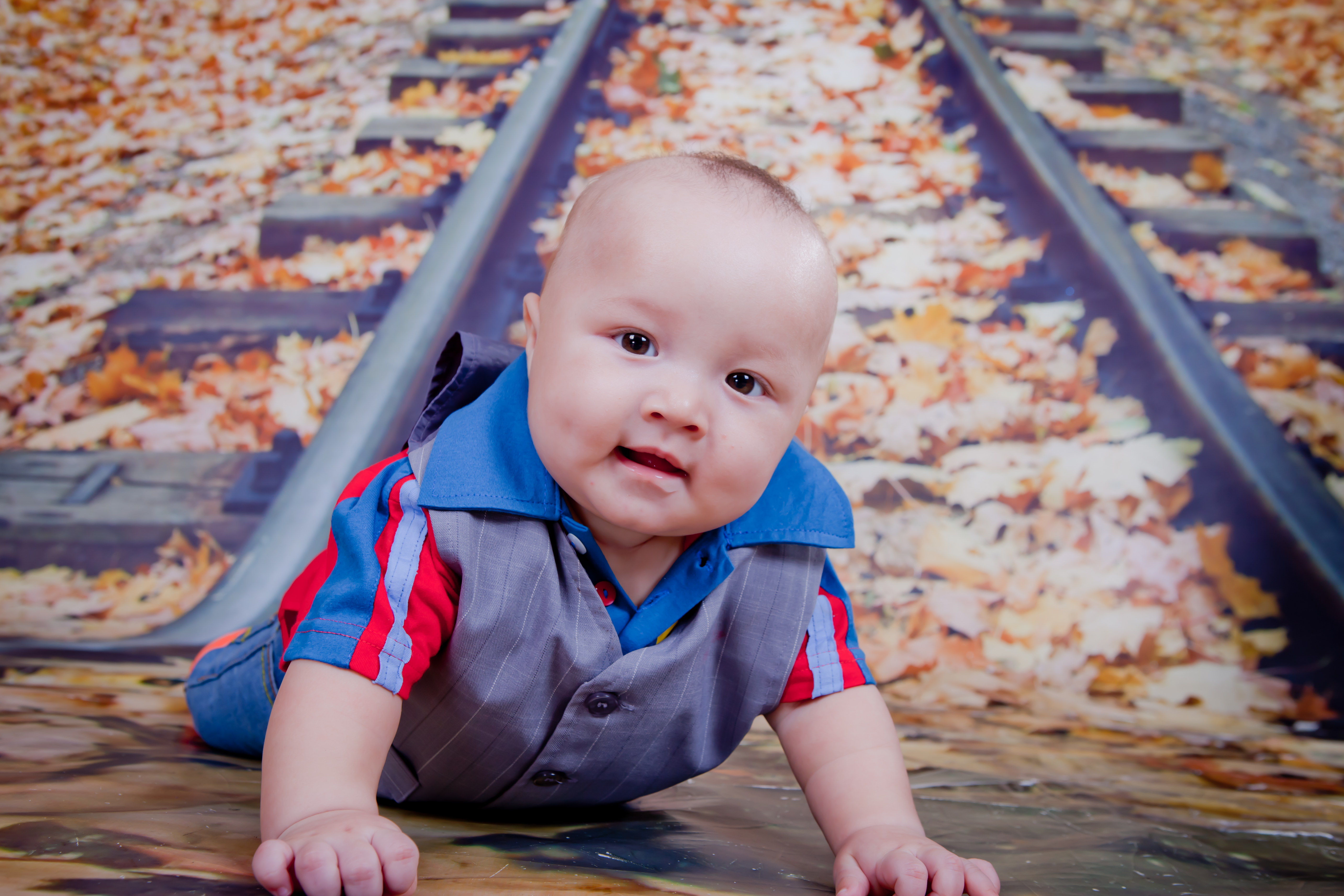 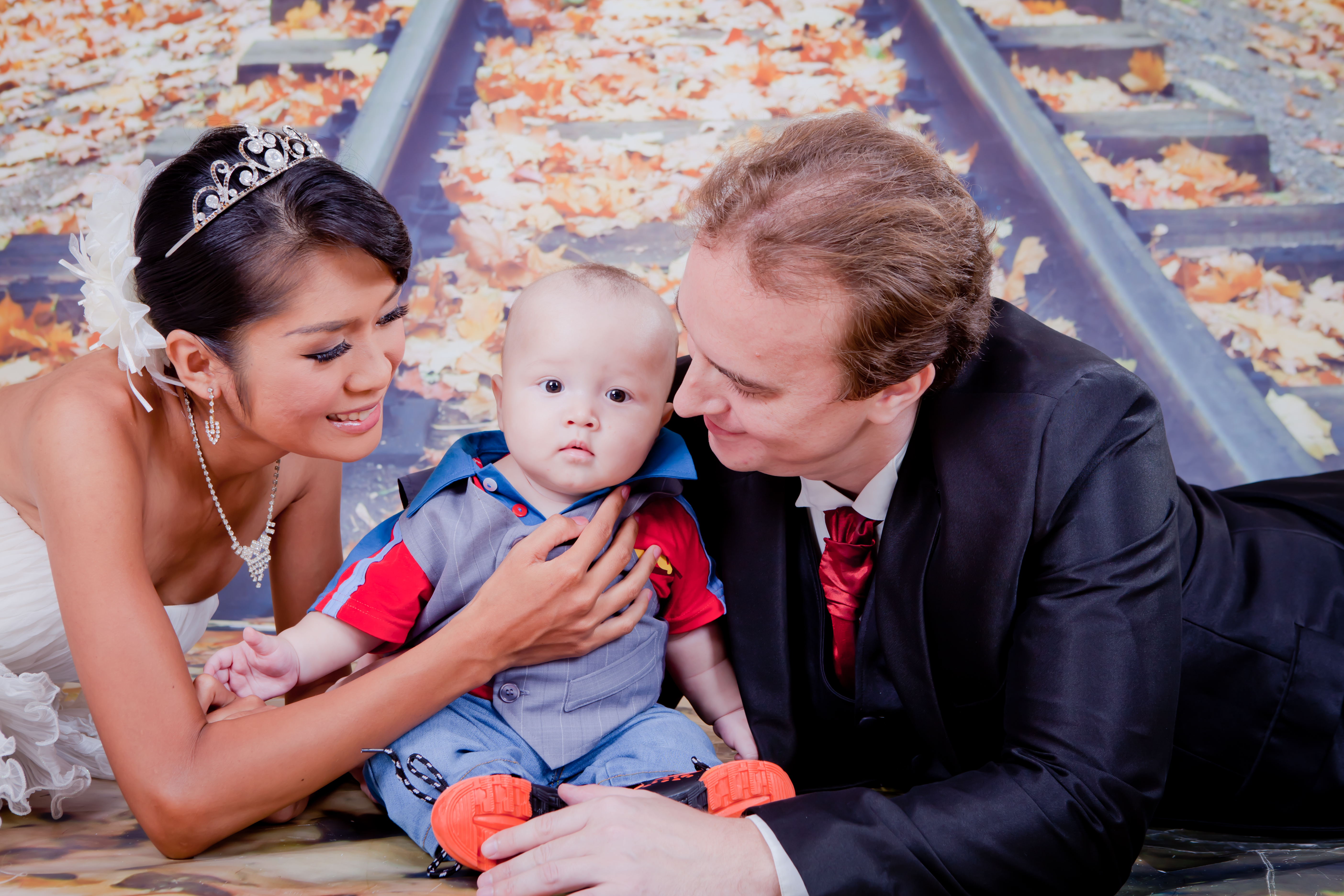 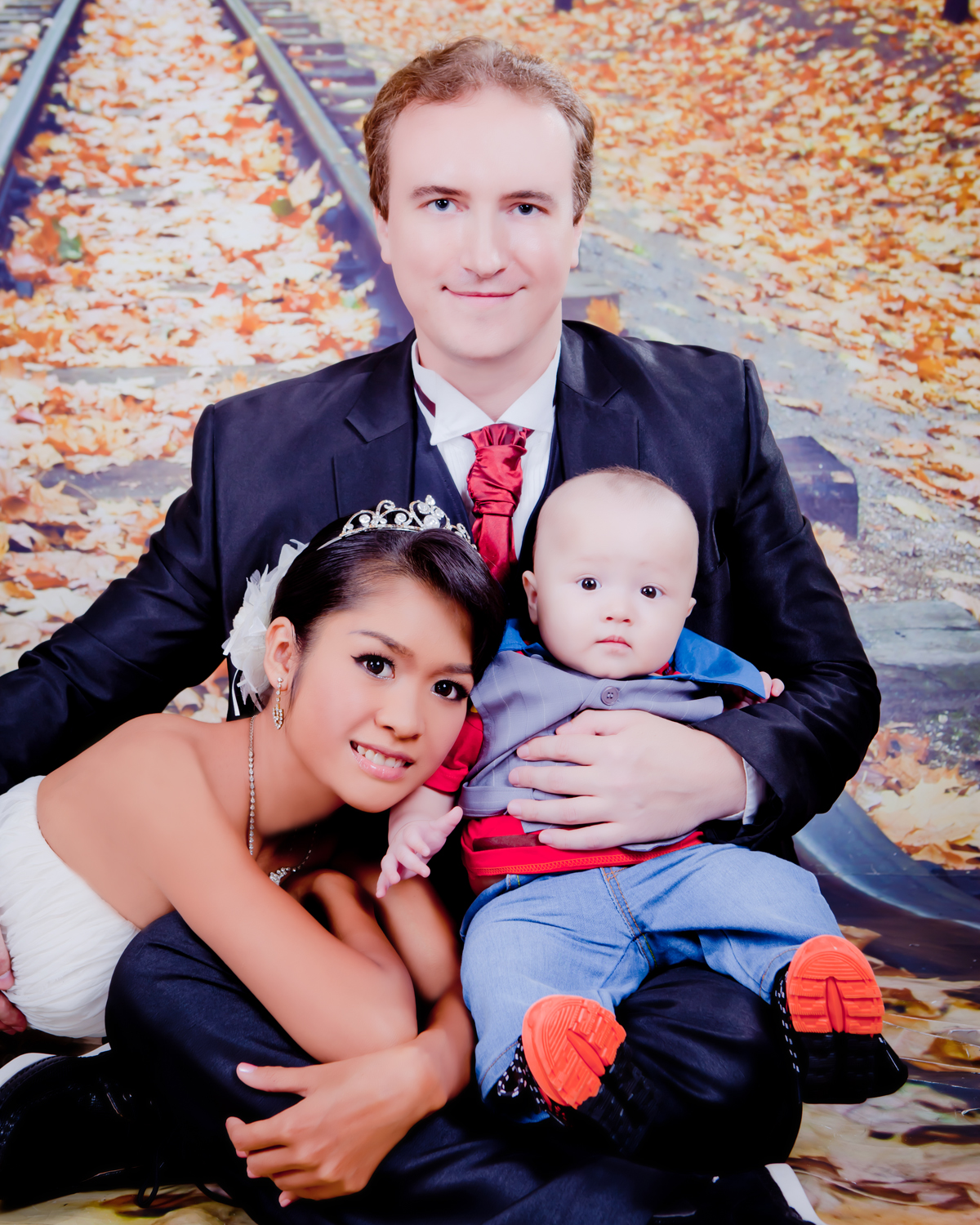 View more posts from this author
« Pattaya in suspended animation
How to set up Varnish, rule examples »